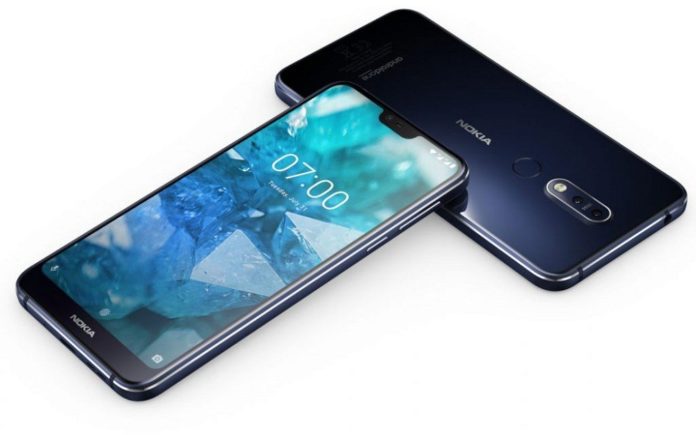 Update: Nokia 8.1 will launch on December 5.

Nokia is all set to launch the Nokia X7 in India with the new name of Nokia 8.1. The device is expected to launch on November 28 as per the report from 91mobiles. The Nokia 8.1 is the upgrade over the Nokia 7 for the Indian users. While Nokia 7 Plus is still a beast with the Snapdragon 660 and some decent specs. Nokia 8.1 is much better with upgraded specifications. 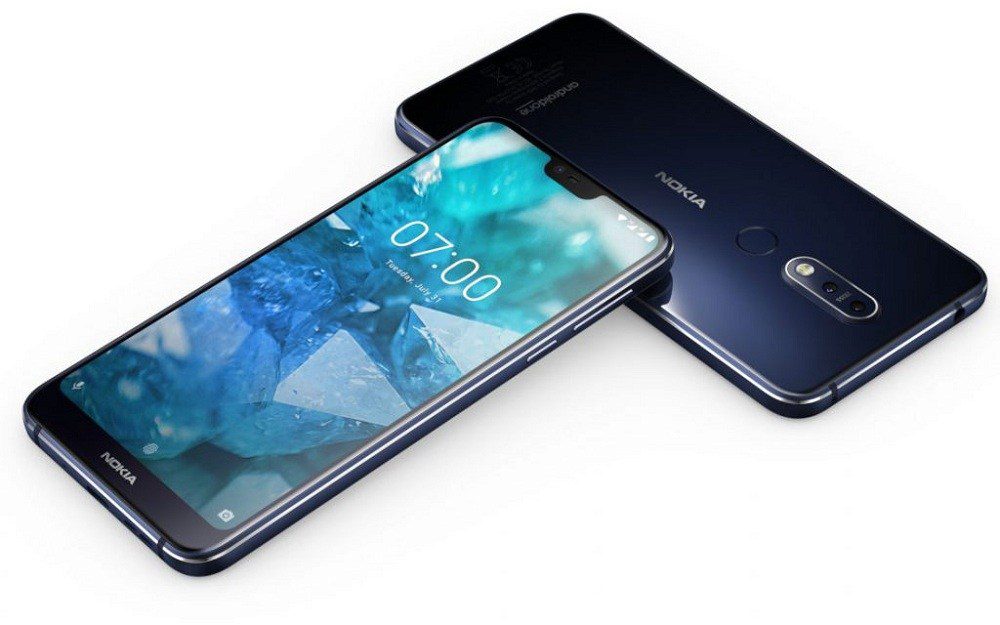 Nokia 8.1 sports 6.18-inch FHD+ Display with the notch at the top, and because of the notch the aspect ratio is slightly bigger of 18.7:9. Nokia 8.1 is powered by the Snapdragon 710 which is the great chipset for the mid-range devices. Know: what’s a difference between Snapdragon 660 and Snapdragon 710.

Nokia 8.1 does have 4GB or 6GB of RAM coupled with 64GB or 128GB of internal storage. furthermore, storage can be expanded up to 400GB via MicroSD card.

Talking about the optics, The device has two rear cameras, one with a 13MP IMX 363 sensor coupled with a 12MP sensor. It supports OIS and EIS both. Which makes it, the first device to come with OIS in this price range.

Nokia 8.1 is packed with the 3500mAh battery which is good considering it runs on Stock Android. The device runs on Android Pie out of the box. The company will also include 18W fast charger inside the box.

Nokia 8.1 is expected to launch on November 28. The device will launch in two variants and the price of the base variant which is 4GB/64GB will be Rs. 23,999.

If you’re Tech geek and interested in Tech updates on a daily basis then subscribe to our Telegram channel.