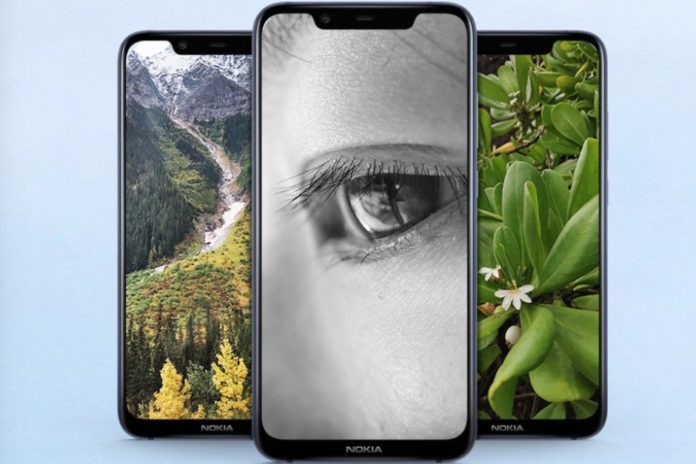 Nokia 8.1 recently spotted on ARCore Website by Google. The device is listed under the supported device list of ARCore. So, Of course, you will be able to play with the new AR Apps which are already available on the Google PlayStore.

Nokia 8 and Nokia 8 Sirocco was launched last year in early months so the rumors are that Nokia 8.1 will launch in early 2019.

Nokia 8.1 Sports the mid-range specification so it could be priced below $500 or Rs. 35,000. Geekbench reveals the score of the device and the key specifications of the device. Nokia 8.1 packs with the Snapdragon 710 processor which is the successor of the Snapdragon 660 and 670. The same processor is also used in the Nokia 7.1 Plus (X7). So, The Nokia 8.1 might launch with the improved camera. It has 4GB of RAM and it’s running on Android Pie.

As we discussed earlier, Nokia 8.1 will be the re branded version of Nokia X7, the specs will likely to be the same. So, listing the Nokia X7 specifications below.

If you’re Tech geek and interested in Tech updates on daily basis then subscribe to our Telegram channel.