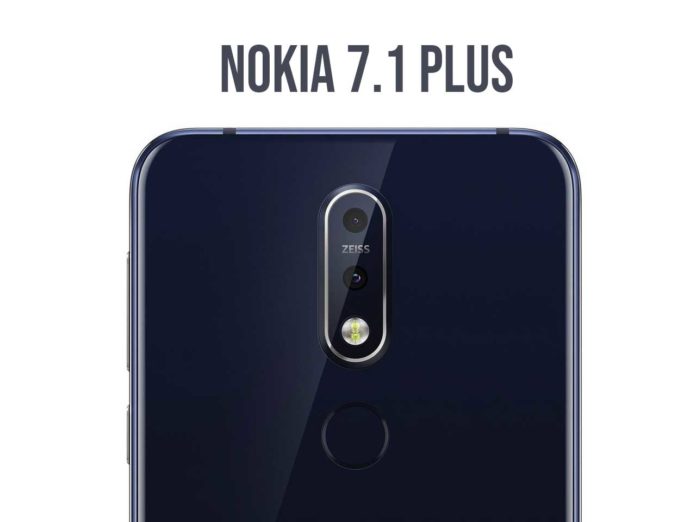 HMD Global’s new smartphone Nokia 7.1 Plus will hit the Indian market soon. And we know the ‘X’ series smartphones which are the most affordable smartphones. But, for both the countries the device got different name tags for the same model. HMD Global has released Nokia X5 and Nokia X6 in China which were later dubbed into Nokia 5.1 Plus and Nokia 6.1 Plus for India. And now the HMD Global is right now working on their upcoming Nokia 7.1 Plus or say Nokia X7 smartphone.

If you are not living under the rock, then absolutely you may have seen renders of Nokia 7.1 Plus device watered on the web which reveals some detail. And those small leak droplets on different tech websites gives us a hint about its specifications. Well, here everything covered in one article. So, before we dive into it, I want to say, if you are interested to keep yourself updated with latest smartphone leaks then join our official Telegram Channel. 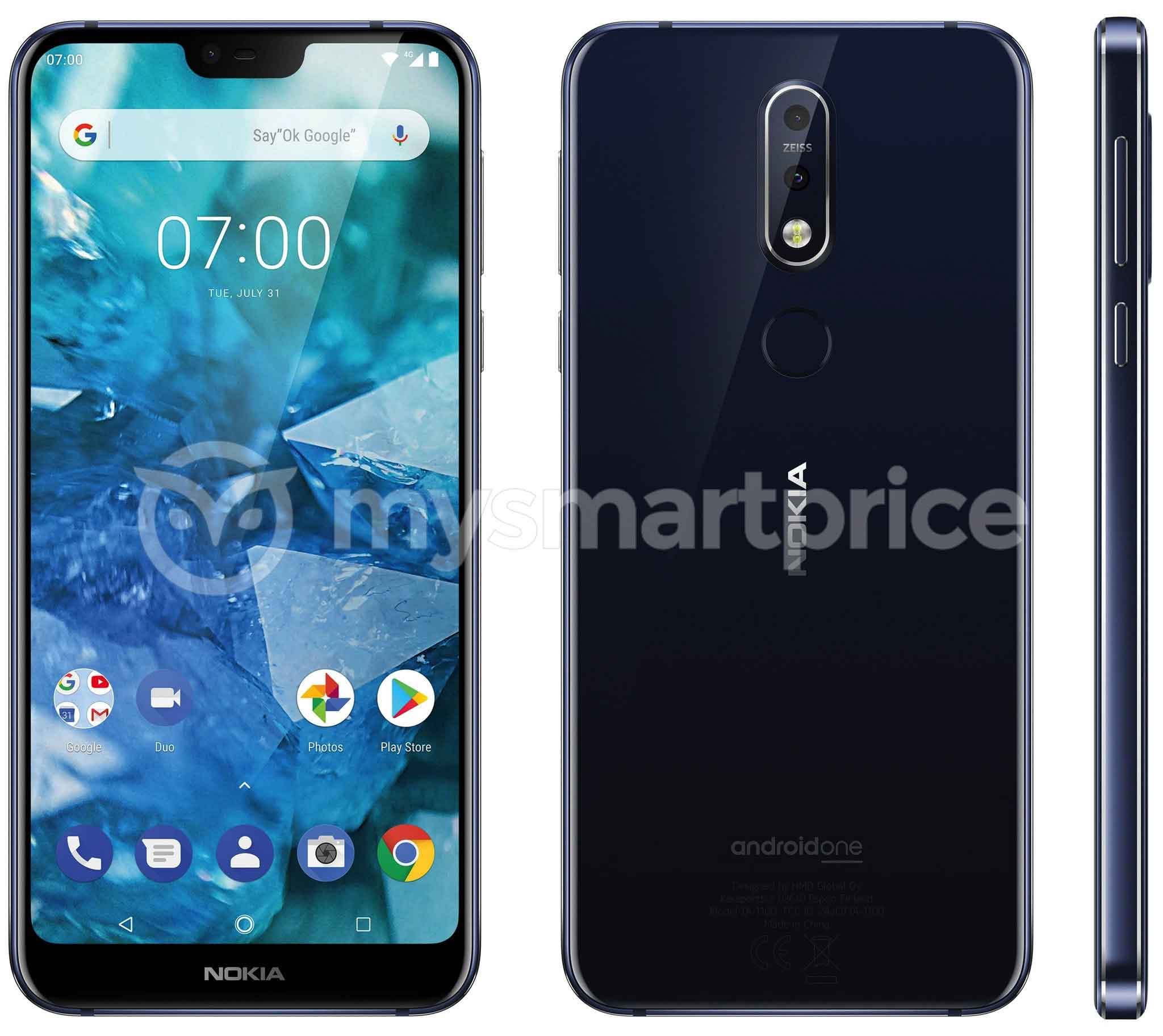 As the HMD Global provides in their every Nokia smartphones, this device will also have the Carl Zeiss optics on the rear side. And it is not surprising for us. Further, as per the recently leaked image of renders them on the back, there will be a smaller camera bump. The device has a house for two camera lenses on the rear side. And I personally guess there should be a standard lens pair of Regular and Telephoto.

Talking about the front, yes, you will feel 2018 phone. The notch is smaller as other Nokia devices have. And the Nokia logo on the chin which I personally hate. Still, the smartphone manufacturers are providing chin just for branding? What do you think, please leave a comment below!

Well, according to the different leaks and rumors the device is expected to be priced around Rs. 25,000 in the Indian market. Right now, it is hard to say anything about the price and still, I guess we are on an early stage where we cannot expect about the price. But, we will definitely share it first in our Telegram Channel as we get any information.