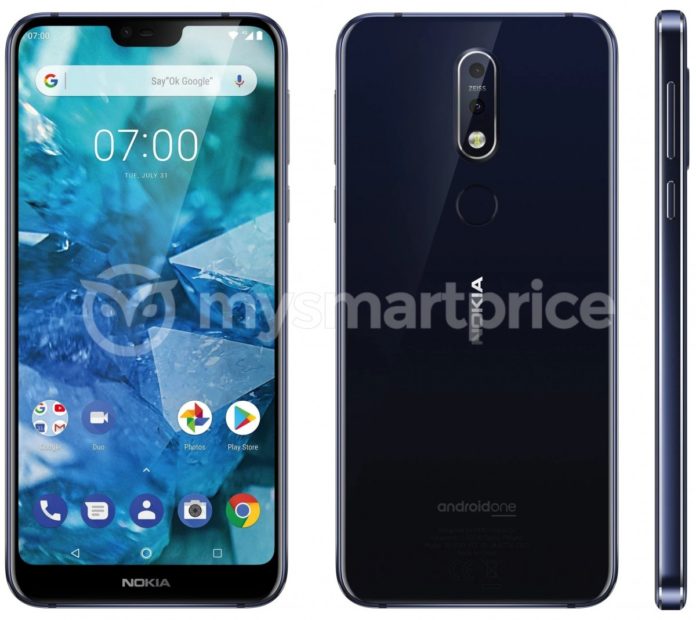 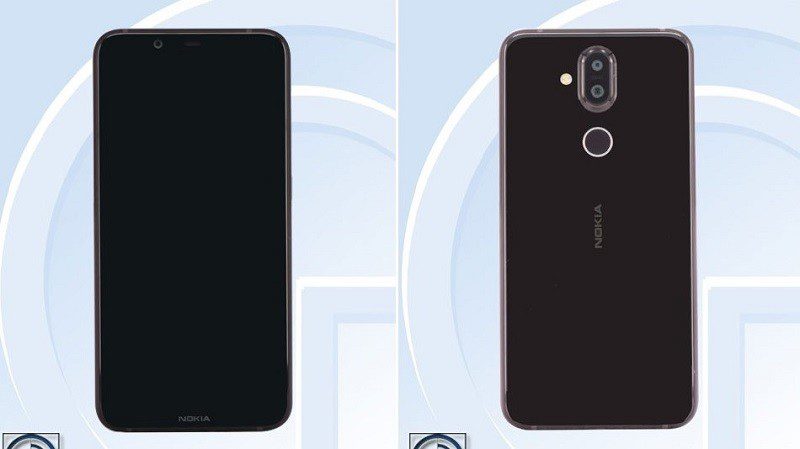 Nokia 7.1 Plus could be launched on October 4th as there is an event announced by Nokia and they already sent media invites.

Talking about the specifications, It has 6.12-inch FHD display with a notch at the top and the 19:9 aspect ratio and a screen resolution of 2246 x 1080 pixels.

The device will be powered by the Snapdragon 710 chip (probably). It will launch with two variants. One with 4GB RAM and 64GB storage and another with 6GB RAM and 128GB of storage.

Talking about the optics, It will have a dual rear camera, One will be 12MP camera sensor couples with a 13MP sensor. For the selfies, it has a 20MP sensor.

The device is packed with the 3400mAh battery and there are no details about the fast charging yet.

Nokia 7.1 Plus could launch at Rs. 28,000 as per the leak from Roland. But he mentioned about the Nokia 7.1 (not a plus variant) so both devices can be different. 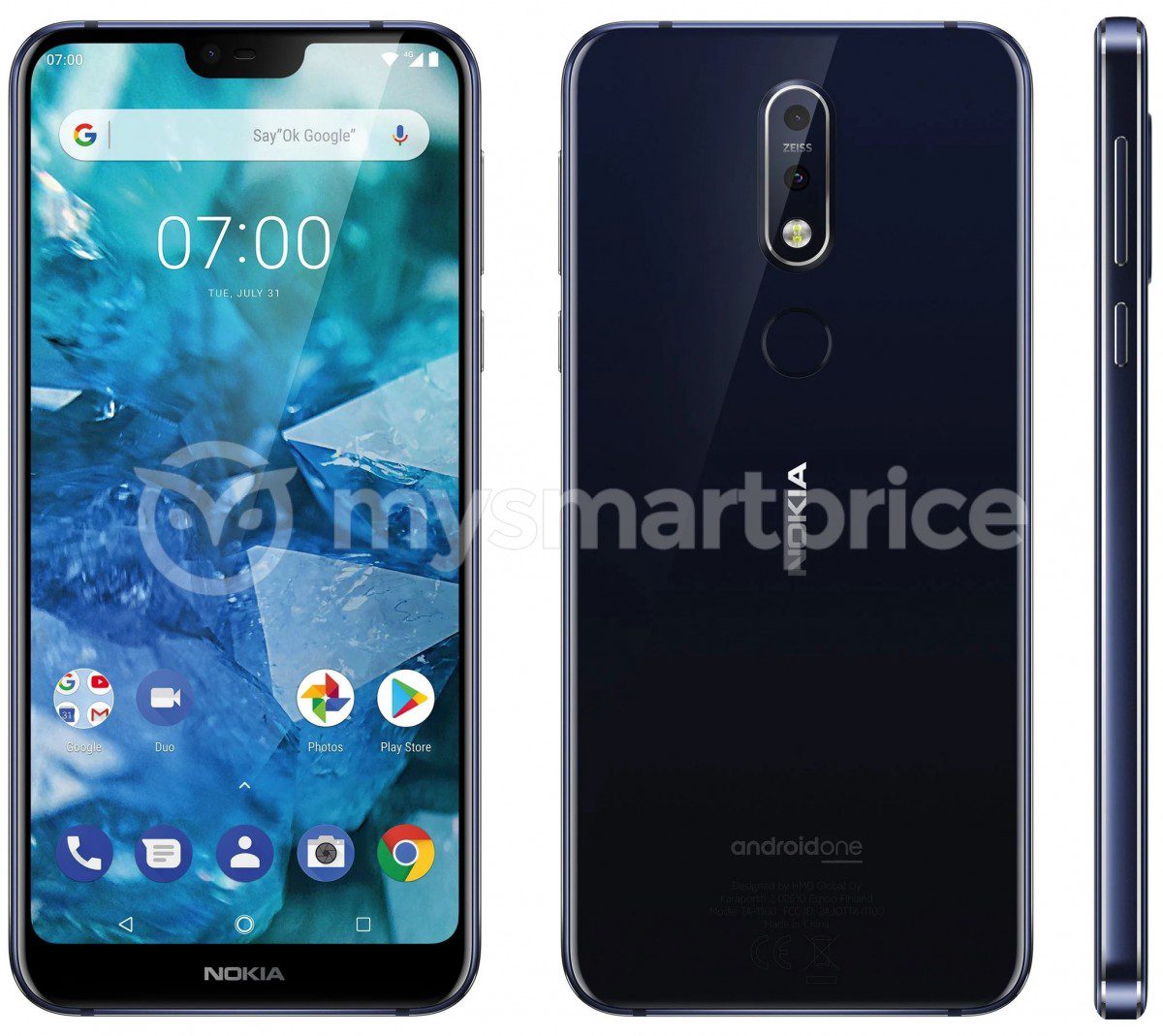