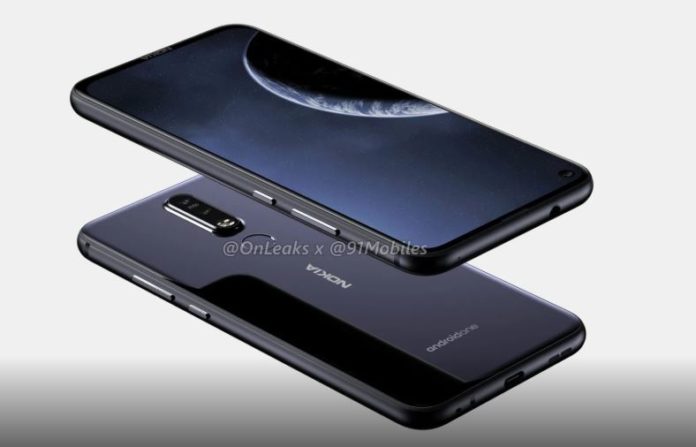 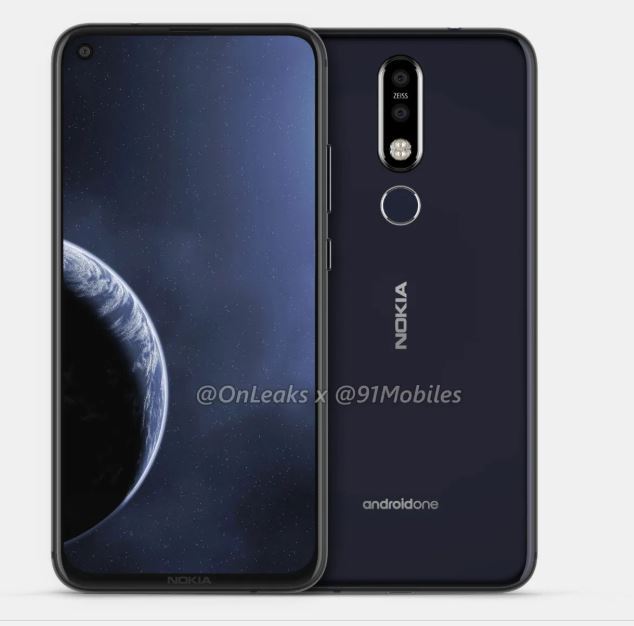 The specifications aren’t yet confirmed but as far as leaks concerned it will have 3.2-inch Display with punch hole notch and Full HD+ resolution. Nokia 6.2 will be powered by Snapdragon 632 mid-range chipset coupled with 4/6GB RAM and 64/128GB internal storage.

Nokia 6.2 will run on Android Pie out of the box and because its a part of Android One program, The smartphone will get two years of major updates.

Talking of Optics, The device will have 16MP primary rear camera coupled with an unknown MP depth sensor. As of now, we don’t have much information about the front camera. Nokia 6.2 is expected to launch in China first and later the company might launch in the global market with a different name.