Finally, Nokia 6.1 Plus has made successful land in the Indian mobile market. HMD Global’s new device is a part of Google’s Android One project and that means it will get regularly update directly from the Google. Furthermore, Nokia is also promising at least 2 years of a software update and 3 years of security patch updates. On another side, Xiaomi Mi A2 is also Android One smartphone available right now in the market with quite healthy specifications. So, let us compare both the devices and find out which one is better. 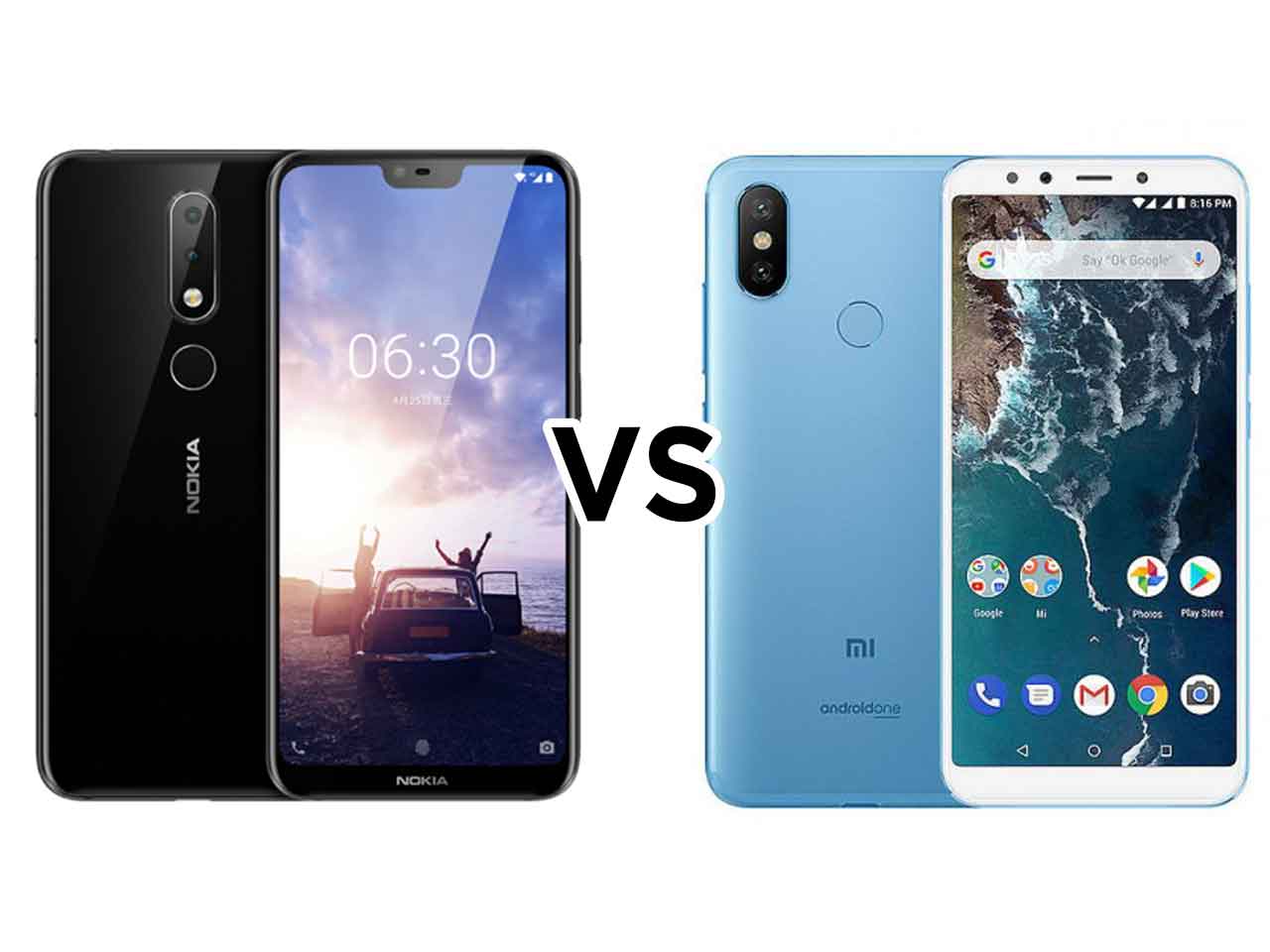 For the Geekbench version 4.2 the chipset performance score is as mentioned below:

The older Nokia devices were hitting the headlines for their camera performance and still, HMD Global’s Nokia devices delivering the same results. But, on another side, we also cannot say that Xiaomi cameras are not better. They also manage to take better pictures with the Xiaomi’s stock camera application. So, the camera comparison becomes necessary at this point.