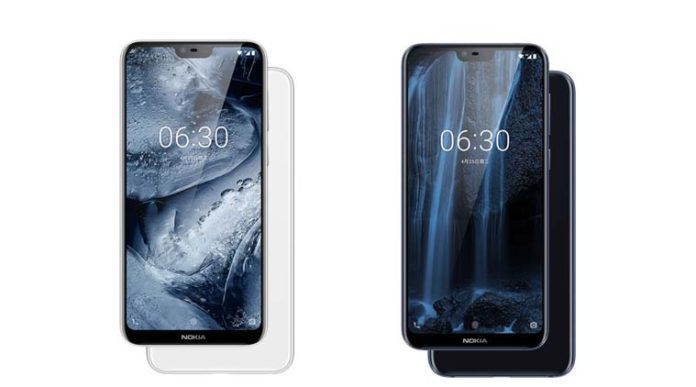 Nokia 6.1 is Android One Smartphone, that means it will get regularly update directly from the Google. Nokia is also promising at least 2 years of a software update and 3 years of security patch updates. 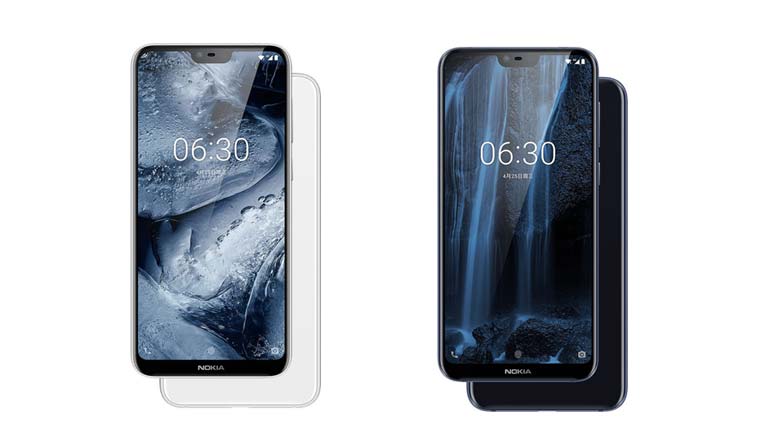 Nokia 6.1 Plus is Nokia’s first phone to launch at this price with Notch display. The price of this device is Rs. 15,999. As it’s a Nokia phone the build of this device will be superior. The only thing not good about this device is battery capacity. It could be much better.

let us know in comments below what do you think about this device.