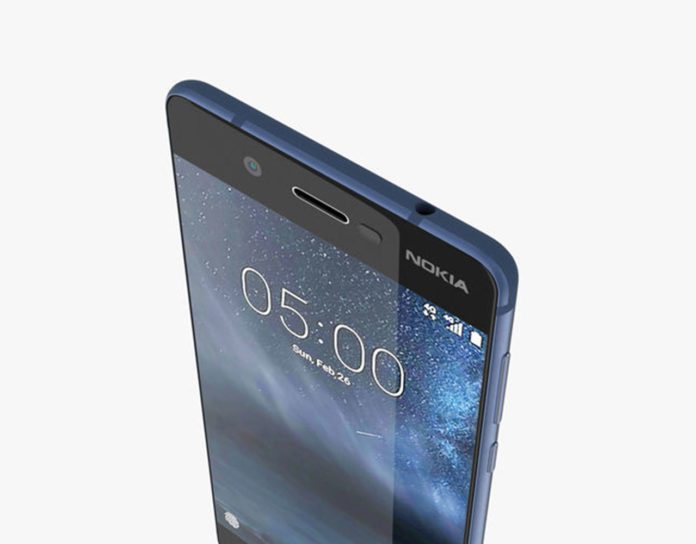 At MWC 2018, HMD Global announced Nokia 6 2018, Nokia 7 Plus, Nokia 8 Sirroco smartphones. All these devices are the successor of the previous model launched back in 2017. Although HMD Global launched Nokia 1 Android Go Smartphone instead of previous year successor Nokia 2. HMD Global didn’t announce Nokia 5 yet. So, they will bring Nokia 5 very soon and we can confirm that via tweet.

Today, the company’s Chief Product Officer Juho Sarvikas indirectly hinted about the possible launch of the Nokia 5 (2018). As of now, we don’t have any information about this upcoming device, even the official name.

Talking about the last year’s Nokia 5, it was sold via offline and online stores in the country. While the device came with Android 7.1 Nougat out of the box, it recently received the Android 8.1 Oreo update. It sports a 5.2-inch IPS display with  HD (1280 x 720 pixels) resolution. Under the hood is the 64-bit Qualcomm Snapdragon 430 octa-core processor.

There is 16GB of internal storage that can be further expandable using a MicroSD card slot. It features 13MP rear camera with f/2.0 aperture and an 8MP front camera for selfies. The Nokia 5 is backed by a 3,000mAh battery and offers all the basic connectivity options. With the upcoming Nokia 5 (2018), the company might opt for the 18:9 display.

This device will target low range market so it might launch with the single camera at the front and back. So, We don’t have any official information yet.  Let us know your thoughts in comments section below.