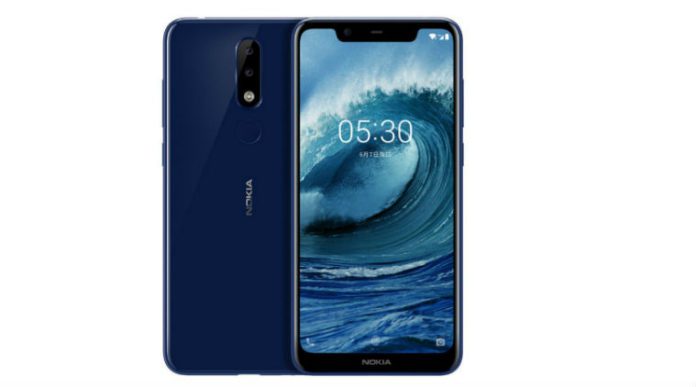 HMD Global launched Nokia 6.1 Plus in the global market a month back and got a good response. The device is great value for money in this price range considering Nokia’s regular updates, build quality and great hardware. Nokia 6.1 Plus was powered by the Snapdragon 636 which is mostly used in the mid-range smartphone. 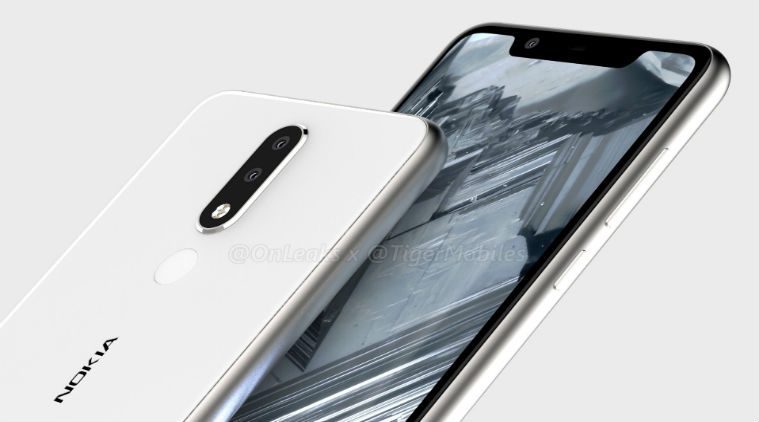 Talking about the Optics, It will have a 13-megapixel primary sensor and a 5-megapixel secondary sensor. On the front device sports an 8-megapixel camera with f/2.2 aperture and 80.4-degree wide angle lens.

Nokia 5.1 Plus runs on Android 8.1 Stock Android (Android One Device) and it is packed with the 3060mAh battery. 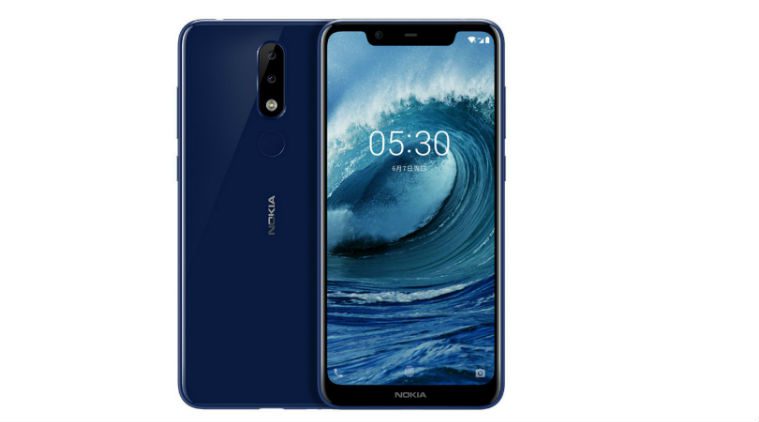