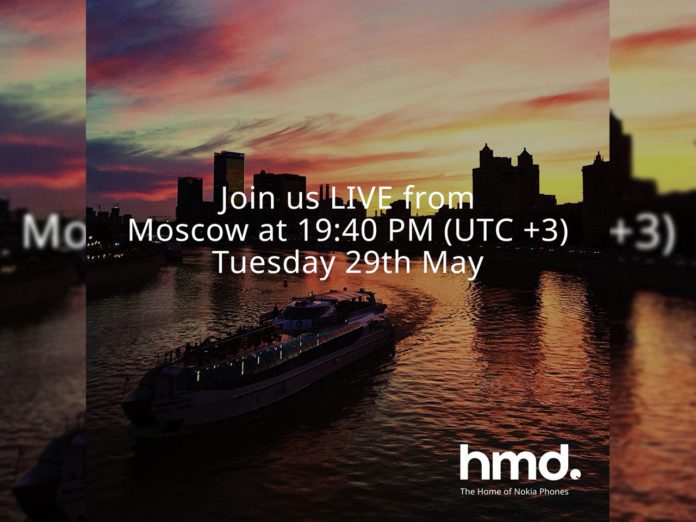 HMD Global is heading an event in Moscow, Russia. They haven’t revealed what phone they are going to launch on the same date but we got some information from various sources about the device they might launch on 29th May. Recently Nokia Mobile tweeted “What’s next in the #Nokiamobile story? Find out on Tuesday 29th May. It’s time to get #ChargedUp.”

What’s next in the #Nokiamobile story? Find out on Tuesday 29th May. It’s time to get #ChargedUp. pic.twitter.com/UUwVeBM3Pj

The company has started sending out press invites for the event which is scheduled for May 29 in Moscow (Russia). 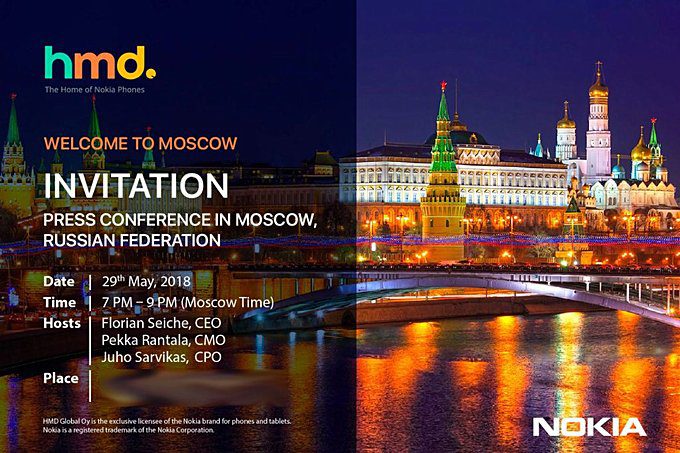 Three new Nokia smartphones have been spotted in a certification listing. Carrying model numbers TA-1075, TA-1105, and TA-1116, the devices have received regulatory approval in Russia. These 3 devices could be Nokia 3, 5 2018 and X6.

Nokia X6 is the most awaited device because everyone on Twitter is asking Nokia if they are launching X6 or not. HMD Global is going to launch all the device globally and the event will start on 29th May Tuesday 19:40 PM (UTC +3) (1 AM IST) (12:30 PST).

In the tweet, Nokia mentioned the hashtag #ChargedUp so it could be USC-C / Fast charger related.

Nokia 3.1 Pictures were surfaced online a few days back but there is no information about the specs revealed yet. It will sport Lumia style design with a dual camera on the back and it will also sport a white variant.

Nokia 5.1 will be going to launch on the same day, This device was planned and rumored to launch in MWC 2018 but for some reason, HMD Global decided not to launch and now HMD Global will be launching this device in the upcoming event.

HMD Global’s Chief product officer asked on Twitter “Getting a lot of traffic on this so let’s ask around. Should we bring Nokia X6 to other markets too?” and 92% users replied Yes! So, X6 could be launch alongside Nokia 3.1 & Nokia 5.1

There are another rumors that HMD Global will also launch Nokia 2.1, we don’t have much information to share about so stay tuned with us, we will keep you updated.