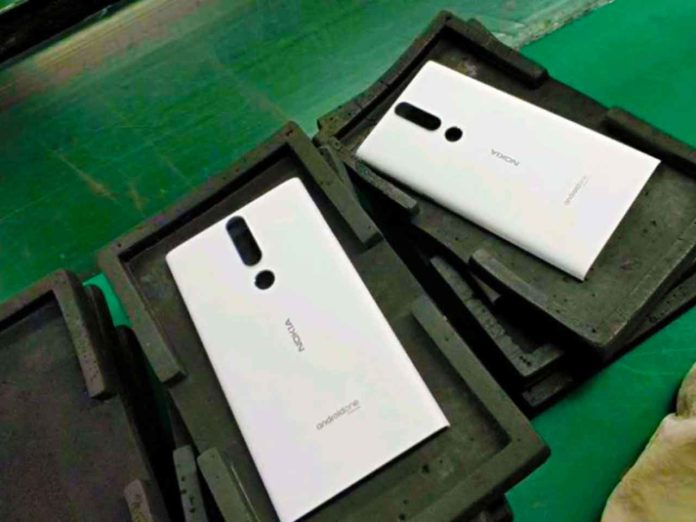 Nokia mobile phones are doing pretty well in the market and HMD Global has plans to cover mid-range smartphone market as well with their high-end devices. HMD Global has announced a Nokia phone launch event going to become live on May 29. You can expect other three new devices to launch in this event and those are Nokia 2, Nokia 3 and Nokia 5 refreshes. Let’s keep Nokia 3 focused for now. 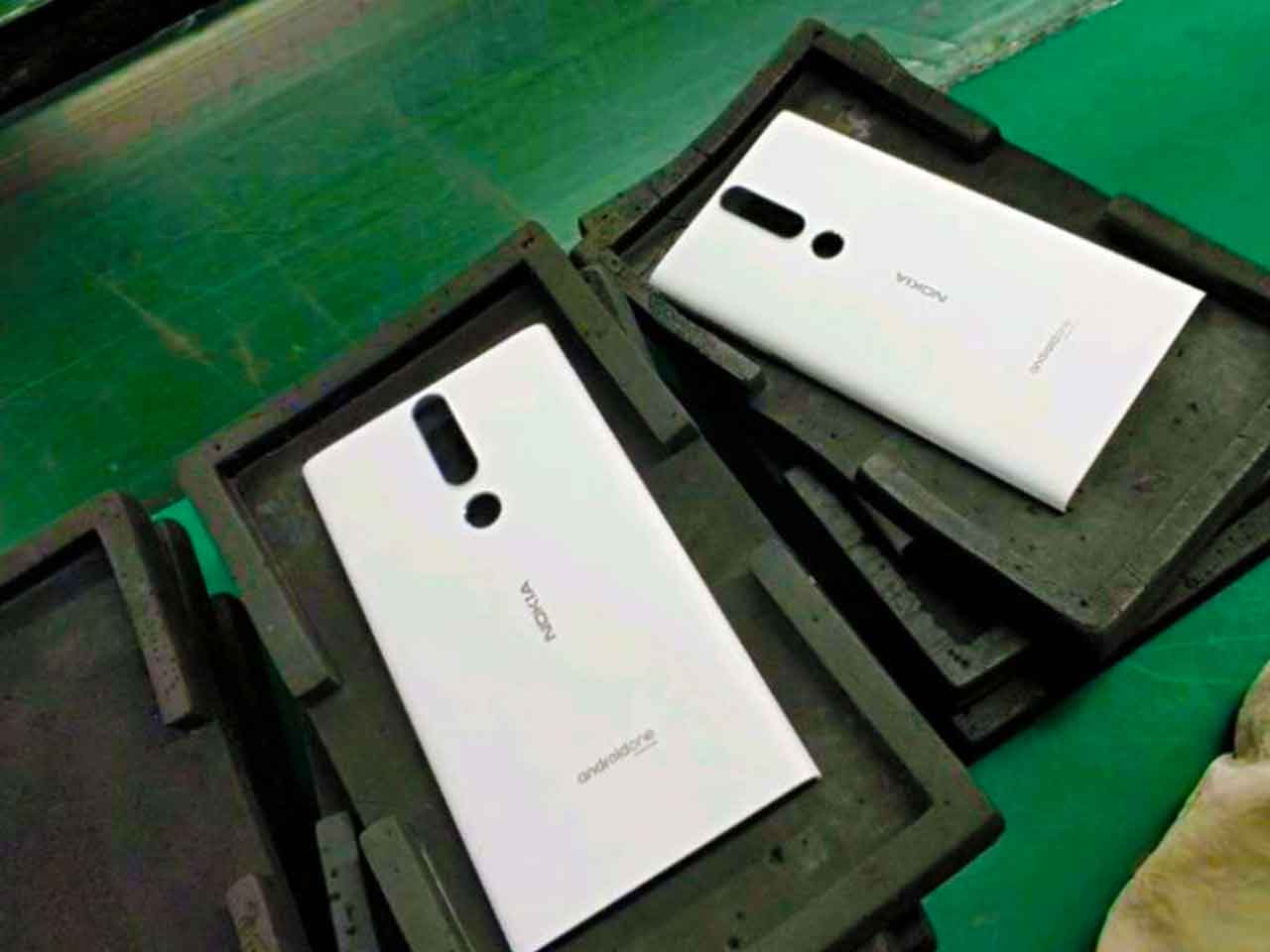 The first thing in the image you will notice that phone in the white color having the vertically positioned camera, the fingerprint sensor under that and at the bottom AndroidOne symbol. So, for now, we can say the upcoming Nokia 3 smartphone will be a part of Google’s Android One programme. So, you can expect the stock Android in this phone and it should provide the better performance like the older Nokia device launched earlier at MWC 2018.

Furthermore, you will notice, there is vertically positioned camera on the back. It is super hard to say anything about that, for now, that which sensors are Nokia going to use in this dual camera. The design is similar to the capsule. Under the cameras, there is fingerprint sensor provided in the circular cut. So, there may be chances for bezel-less display or display with the highly reduces bezel. Talking about the leaked image, it was first spotted on the Baidu.

We have not any solid proof that can say the image is of Nokia 3. However, if we compare this design to previously leaked images of Nokia 3 smartphone, both are quite similar. But for now, if we take it with a grain of salt, that will be good for us.