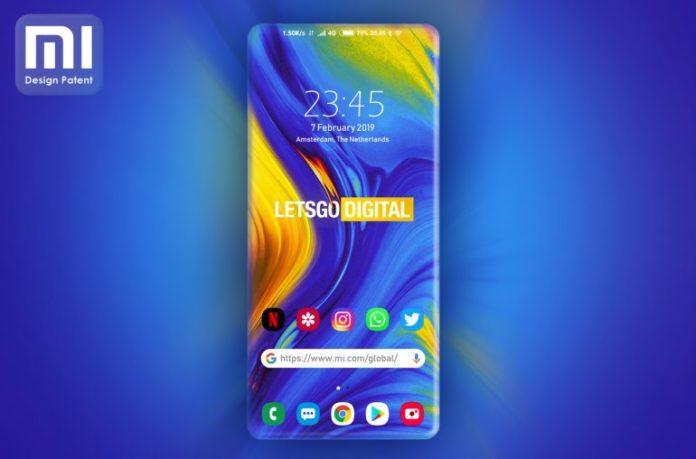 The device patent sounds crazy and the concept image looks really cool but is that even possible? 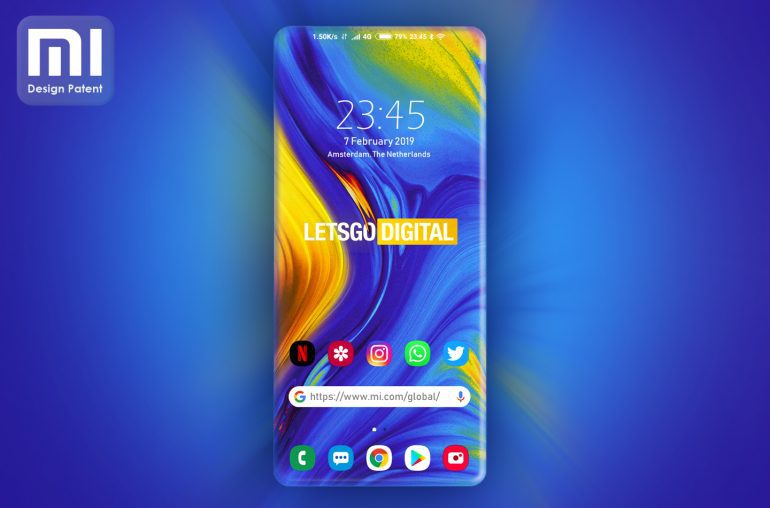 While it looks really cool but seems impossible at this moment. You can’t even use the protective case on this device without covering the screen. You will definitely cover some of the portions while you hole the device. So considering we can’t use glass, Xiaomi will have to use the strongest glass to stop it from breaking but one legend said, Glass is glass and it can break. (JerryrigEverything)

However, It is possible that Xiaomi just wants to register the patent to stop other companies from taking this idea in the future.

Check out the patent below, 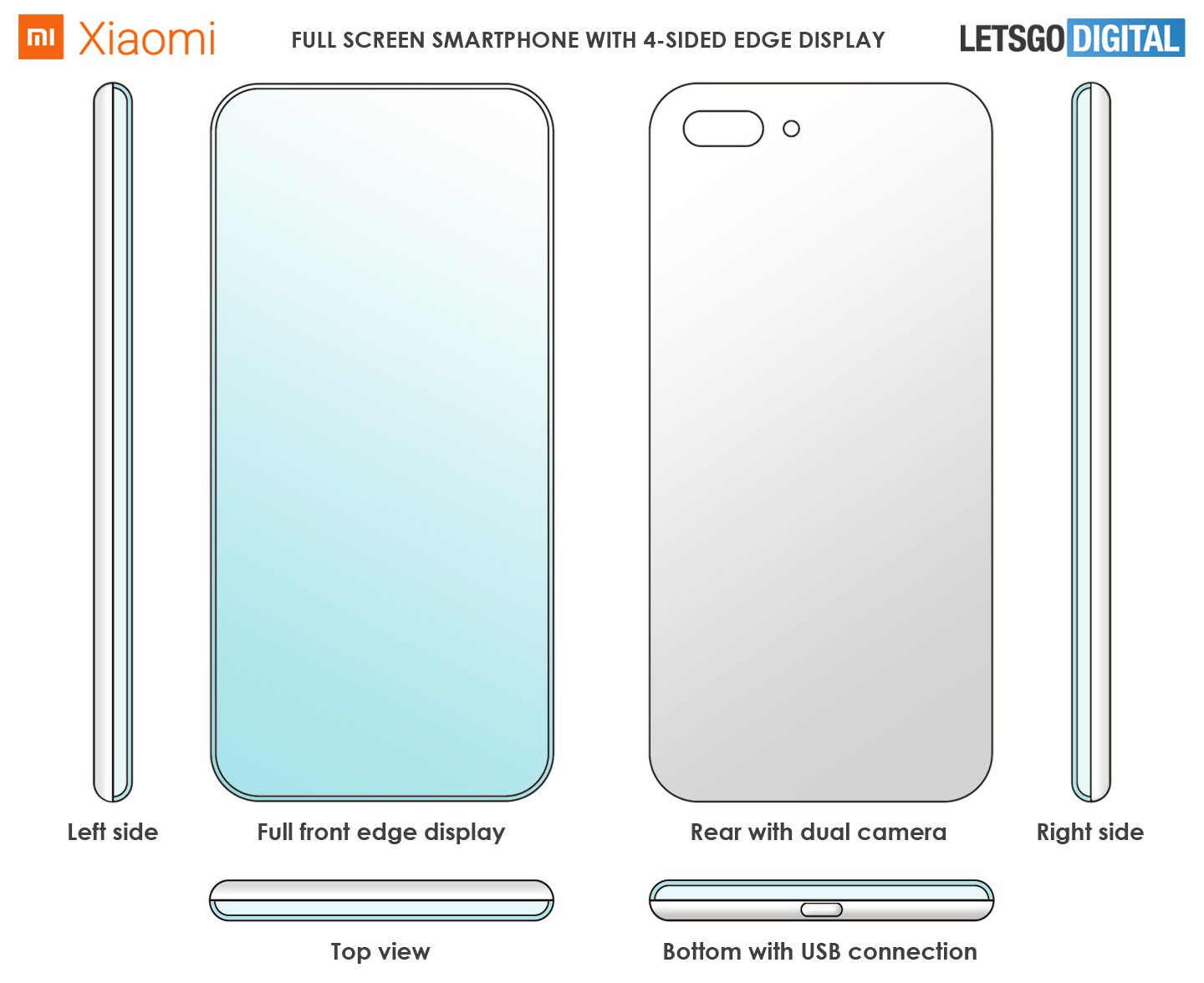 The patent doesn’t show the front camera so it is possible that Xiaomi will adopt the motorized front camera or something like In-Display camera tech that Samsung is working on. We don’t have much information about the patent just yet.

What do you think about this patent? Will you buy it if Xiaomi makes one? Let us know in comments below.

ABOUT US
Right Brothers is the news and multimedia company founded in December 2018 to provide the depth information on smartphones and new technology.
Contact us: righ[email protected]
FOLLOW US
© 2018-2020 Right Brothers News and Multimedia Co.