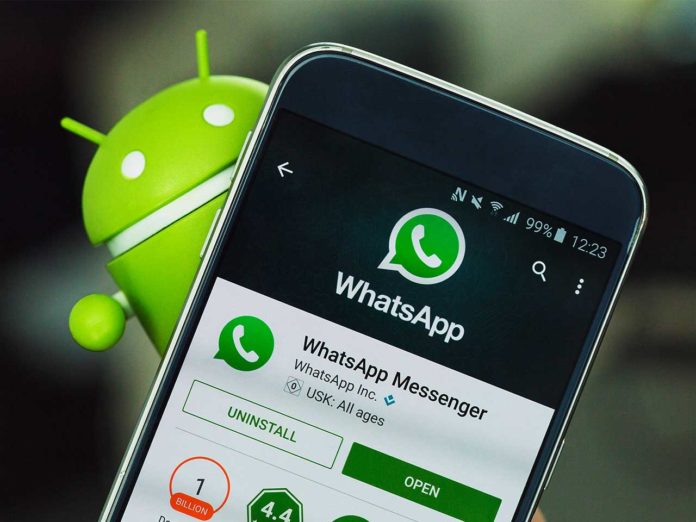 On one side WhatsApp employees are working hard to comply WhatsApp application with new GDPR rules by releasing new features while the new bug came in light. The new bug allows blocked user to send messages to those people who blocked them. This new bug is making WhatsApp users upset. Yesterday, WhatsApp has released new ‘Download All Records’ feature for iOS users to keep data more secure on the server.

With the new bug, the account operator that has been blocked by the other users, somehow, able to send messages to that person who has blocked. It is found that the bug is present when the account is blocked for the first time. If the user unblocks blocked account and blocks it again the user could not send the messages. As per the report, WhatsApp has still not even announced when this problem will be solved.

Well, the story is not finished yet. The new bug not only allows blocked users to send the messages, furthermore it also opens the doors for blocked users to see the profile information and status of that number who blocked them. People often get messages from the unwanted numbers on WhatsApp and in this case blocking can play an important role.

Well, the bug is encountered in WhatsApp running on both operating systems, Android as well as iOS. WhatsApp has still not announced any release date of their new update to remove this bug or they have not publicized the issue. Further, it wouldn’t be good to share how you can be able to send a message using this bug here.