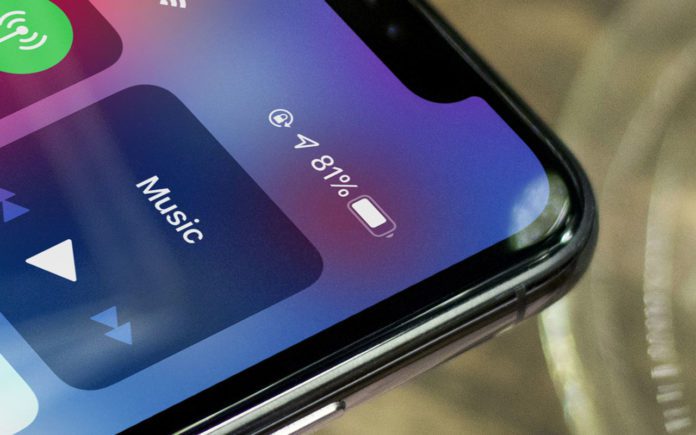 Apple WWDC 2019 is over now and no doubt Apple released some beautiful products as well as new updates for iOS, tvOS, and macOS. Of course, that new Mac Pro is the super freaking expensive product Apple has released until now. Anyways, coming on new iOS 13, it is now well organized with some new features.

Ugh, I know people were eagerly waiting to see Dark Mode in iOS. It’s quite beautiful and with that exclusive wallpapers, it just looks more elegant. But, seems there is another one underrated feature in iOS 13, you might have missed and it’s new ‘Optimized Battery Charging’.

This new feature in iOS 13 was not mentioned on stage. But, now, Apple has included it on iOS 13 preview page.

A new option helps slow the rate of battery aging by reducing the time your iPhone spends fully charged. iPhone learns from your daily charging routine so it can wait to finish charging past 80% until you need to use it.

Clearly its Apple’s new clever solution over the performance of iPhone. Back in the update of iOS 11, Apple was around circumstances for lowering the CPU performance on iPhone having older batteries in it. Well, a battery replacement program was a result at the end and Apple apologized for their bad software update.

Currently, Apple is rolling out iOS 13 Beta 1 for iPhone, iPad and iPod touch users out there. Although a Developer Beta update. That means, if you want to get hands on it, you will require to be paid Apple developer. A public beta update will be released in July. However, if you want to update your iPhone to iOS 13 for free, you can do if you have Apple device running on macOS at home.