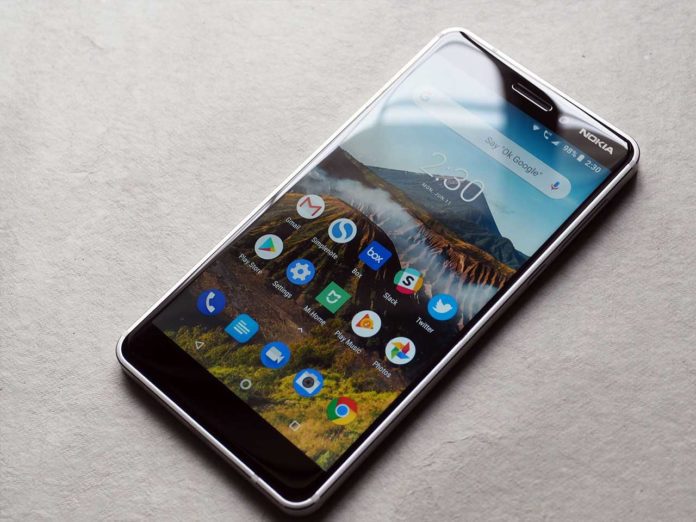 HMD Global likely have some interesting piece of smartphones waiting to hit the market in the year 2019. Of course, Nokia 9 Pureview with five rear camera setup is in pipeline. But it seems the company is working on another new device that might soon hit the market in new year. According to the FCC listing, it will be a low-cost phone from HMD Global.

The device passed through the FCC Certification process and later on it was filed on FCC’s official website which reveals some of its key-specifications that leads us to think about its category. HMG Global might wrap off this device at CES 2019 which is referenced as TA-1124. As per the listing on the FCC website, the device will be fueled by the Qualcomm’s Snapdragon 439 chipset which was announced earlier as the company’s first 12nm processor.

So, you now have further ideas about the processor like it has eight cores clocks up to 2 GHz. The device might carry dual camera setup contains 13MP and 5MP lenses while 8MP on the front side. The chipset will be paired with the 32GB of internal storage and 2GB of RAM. It will sport a 5.99-inch display. While the battery configuration can be around 3,500 mAh.

We haven’t heard news of its launch date. At this point, you can wait till the CES 2018. Because it’s might be the event where Nokia wrap off this device. If you have noticed, the device has the same specifications as Nokia 3.1 Plus except the RAM and chipset. So, it also could be a part of Google’s AndroidOne program.