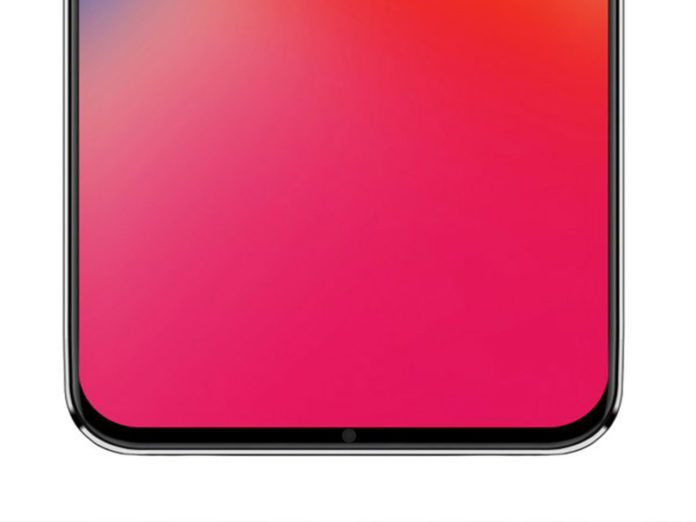 Lenovo’s Vice President Chang Cheng was busy in teasing their fans by revealing some exciting information about the company’s upcoming device Lenovo Z5. Earlier in this week, VP Mr. Cheng has already confirmed the launch date of this device on his official Weibo account. It is set for June 5. The highlighting feature of this device is its screen size. It will offer 95% screen-to-body ratio to offer more playing area for human fingers. 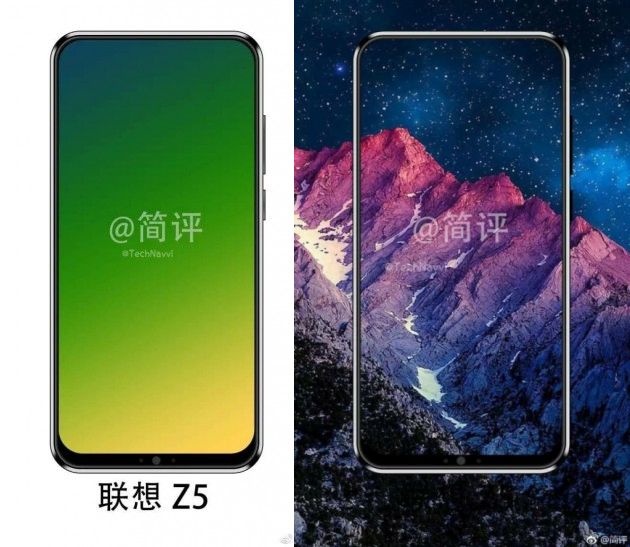 The newly rendered images reveal the device design from the front side and until now we were not aware of the whole design. The images show the device will come with the very thin chin. But, it is not provided without any reason. The company has placed selfie shooter in the middle of this chin. For now, we should take this design as a pinch of salt. These are the fan-made renders. So, there may be chances that the actual device looks different from this.

If you can manage to recall, previously the well-known tipster Benjamin Geskin has revealed his own render of this phone was showing the same design with the thin chin on the phone. It makes us think the phone will come with the bottom-placed front shooter.

For everyone who cannot ignore the notch on the front of the phone, Lenovo Z5 might be the good option coming next week in the market. Furthermore, the device will feature 4TB of internal storage which is also one of its highlighted features. Thanks to the Particle Technology. Rumors suggest there will be also another, lower storage option available under the budget price.

Let me know what do you think about this Lenovo Z5. If you want to cover more other information you can catch our other articles here!