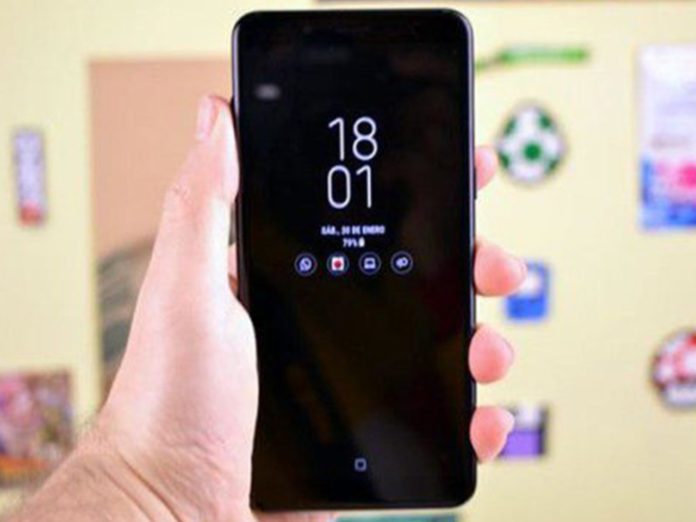 Samsung planning to kick off two new budget handset designed especially for India. Well, the South Korean giant has stopped manufacturing of some series includes Galaxy On. Although, the company is looking forward to the success of the new ‘M’ series device which will cover M10 and M30 for now. According to the rumors, the series will be focused on India users. So, you can expect the Indian launch first.

Today, the new image pops up on the internet which allegedly the user manual of Samsung Galaxy M10 device. The images reveal all the key specifications of the upcoming budget handset. It doesn’t give us an idea about the chipset, though. But it confirms majority of features. So, talking about the camera first. The Galaxy M10 device to house the single 13MP (f/1.9) camera sensor on the rear side. While on the front it will feature the 5MP (f/2.2) camera sensor to click selfies.

M10 will be a budget handset which could get price tag around Rs. 9,500 according to the previous leaks. According to the leaked user manual image the device might feature 6.2-inches display with the resolution of 720 x 1520 pixels. Out of the box, the device would run over the latest Android 9 Pie OS. But sadly it will have Android 8.1 Oreo installed. And to power up everything, it will be packed with the 3,400 mAh battery.

There are further complete details has been shown in the leaked user manual such as the camera filter names, 3.5 mm headphone jack, Wi-Fi bands, Bluetooth version, etc. Talking about the device dimensions it will be 155.6mm long, 75.6mm wide and 7.7mm thick. It will weigh 160gms. If you want to get further information about the price tags, you can refer to our previous article.