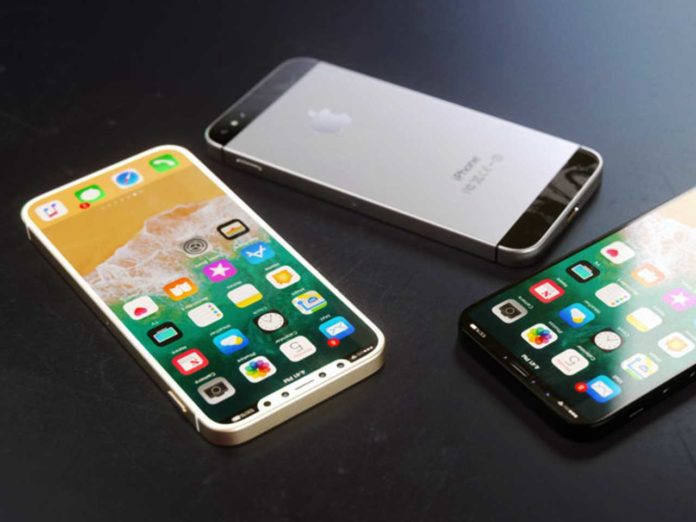 Until now we have seen the number of new leaks of iPhone SE 2 leaked images. We know still more to come and those all are building hype in Apple fans. Yes, different leaks are popping up on the internet, but still, we don’t even the company is serious about this product or not. But, it is confirmed that Apple will release their three new iPhones this year. The most important question, will they be budget friendly?

Now, it looks like Olixar is pretty interested in upcoming iPhone Se 2 device. This is the company only active in the rumor mill these days. Before we dive into the details, let us recall some previous leaks. As previous rumors suggest, if Apple launches iPhone SE 2 in future, the company will complete million of Apple fans’ dream. The smallest phone that will have almost every feature of iPhone X device. But, it seems the device will have Apple’s old A10 Fusion chip. But, it is obvious that now Apple fans will have cheaper iPhone in hand with all those features installed. 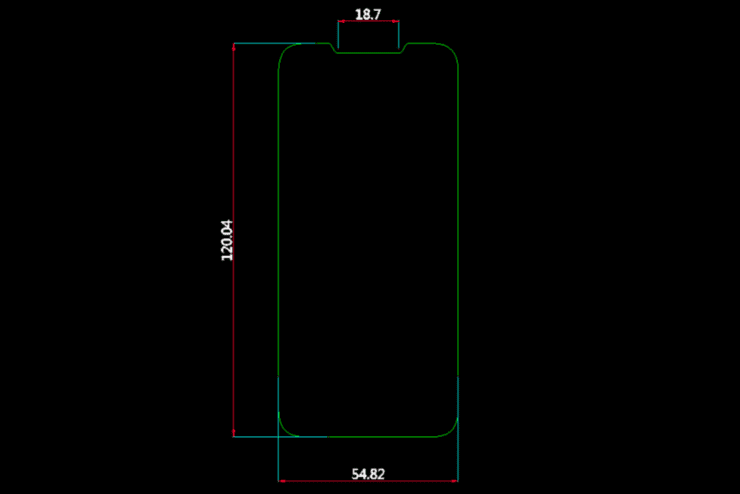 Meanwhile, the new CAD designs are popped up on the internet which adds up some more information regarding its dimensions. So, the newer iPhone SE 2 will be 54.82mm (2.2-inches) wide and 120.04mm (4.8-inches) tall. While the notch on this new iPhone will be less wide compared to the iPhone X of 18.7mm (0.73-inches). Of course, the device is fractionally smaller than the iPhone SE. As a result, there could be 5-inch display on this device.

For some time, let us think Apple will launch this phone. The iPhone SE 2 will have the similar footprint of iPhone SE, but on the front, the company will provide an edge-to-edge display with the notch. Also, there will be Apple’s Face ID feature. Let us know in the comment section, what do you think!