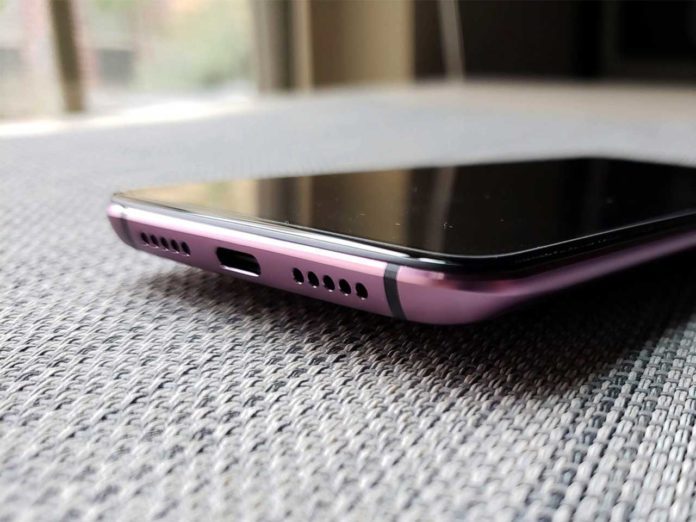 OnePlus 6 and OnePlus 6T, these both devices are great in terms of performance, software, hardware, and design. But, it doesn’t mean the devices cannot suffer from the serious disease. A recent complaint of users over Reddit and on OnePlus forum shows that OP6 and 6T users are having issues with audio quality on calls and recording in some third-party applications. The issues are not a larger though.

Just two days ago, the devices were facing trouble with the battery optimization. Now, this new issue adds more juice to it. The reports are widespread. And according to the users who are complaining, the issue is taking birth in third-party applications, except in regular applications like a phone app. Also, the third-party application list not long. It seems the affected applications are Snapchat, WhatsApp and Facebook Messenger. 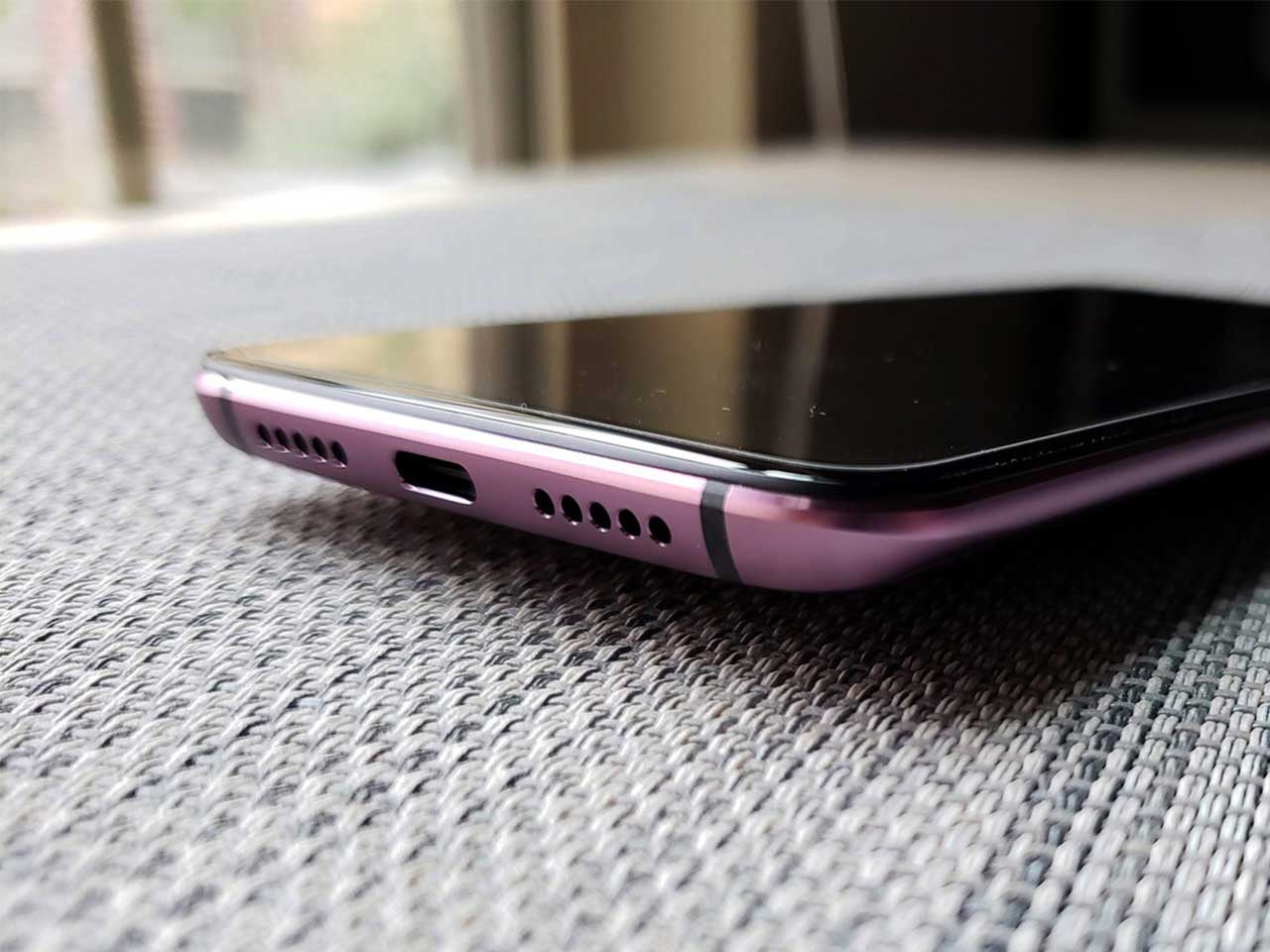 With the issue, the audio captured becomes tinny, distant and of low-volume. However, except these three apps, on Instagram, no such problem present. The users have tried to find out the exact mic which is being used to capture audio. So, the applications are using the top microphone to capture audio which is generally used for noise cancellations.

Later on, more devices came in light. Devices, OnePlus 5T, OnePlus 3, for example, are also suffering from the same issue. Now, it is clear here that it is a software problem rather than a hardware issue which can be fixed via update. Users have used OnePlus forum as well as Reddit to do complaint and express their frustration.