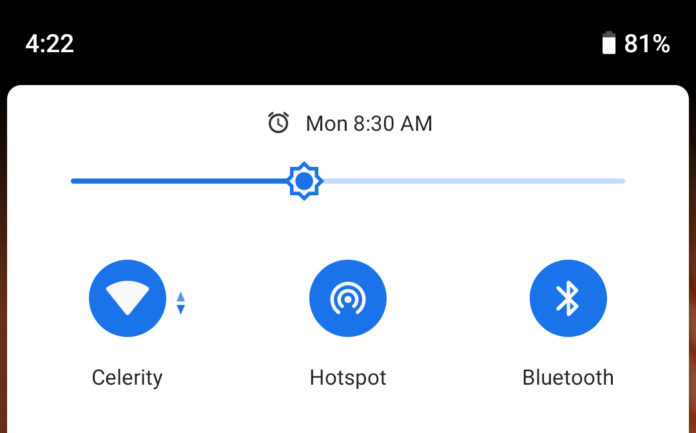 It seems Google software engineers are trying to implementing new features in Android more and more. Right now, we actually don’t how long Android will live. But, for now, the new Android update — Android 9 Pie is pretty much sweet and full of new gestures. From now on, the Google Pixel 3 and Pixel 3 XL users will be able to share the Wi-Fi network with their other devices. 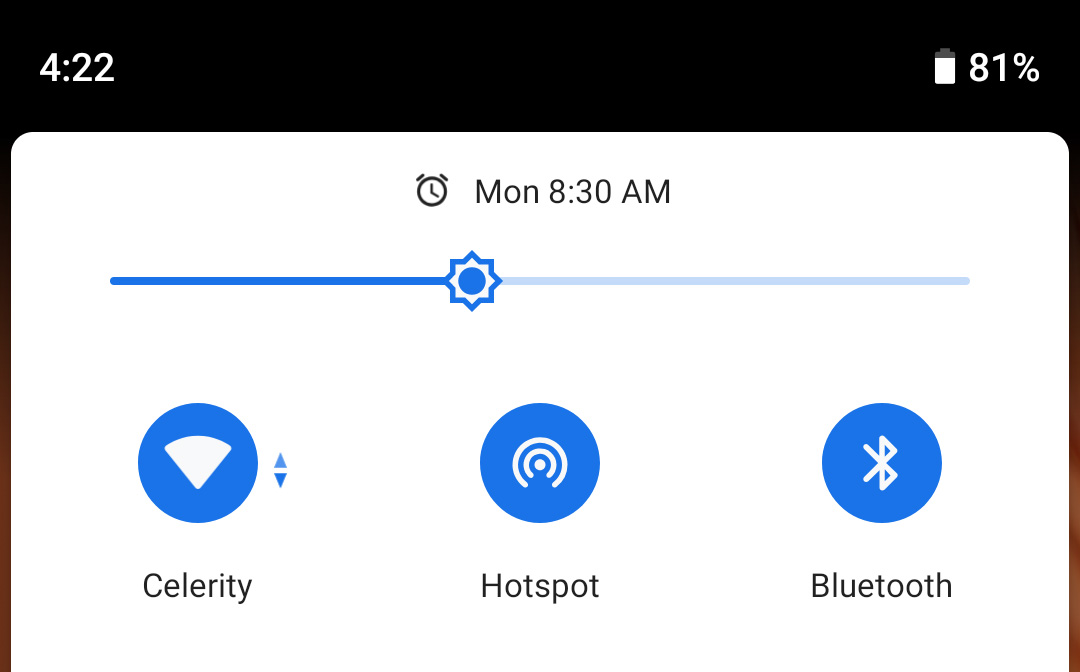 The process for sharing the Wi-Fi network is pretty much same as you are doing right now to share your cellular data. For Wi-Fi sharing, you just have to make sure that you are connected to Wi-Fi and then you turn on the Hotspot on your device instead of you are connected to your LTE network.

However, as reported by the Android Police, this feature is not even available in Google’s older Pixel 2 devices as well. But, this is also not a Pixel-only feature. The new update of Android Pie brings this feature on other devices as well and it includes some of the Samsung flagships, Essential PH-1, some of the LG flagships and might chances to arrive on Xiaomi and Huawei flagships.

This could be the good news for everyone because with this newly implemented feature you can share the Wi-Fi network where the access is limited to only one device. For example, if you are in a hotel where you are allowed to connect only one or two devices. In such cases, you can use this feature to connect more devices and use internet service. Right now, we don’t have further information but we will be happy to share as soon as we get. So, we suggest you join our Telegram channel.