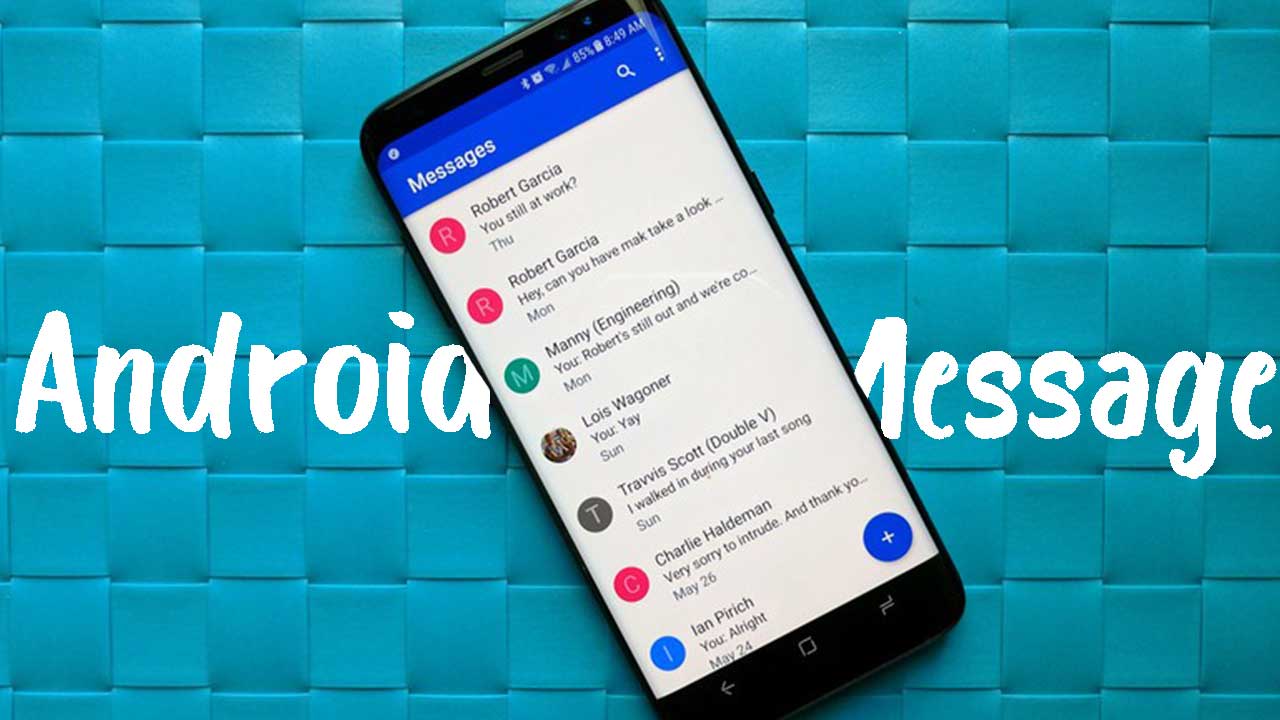 The Android Messages app is powered by the GSMA’s universal profile for Rich Communications Service (RCS) which upgrades text messages with instant messaging features such as group chats, read receipts, and sharing of high-resolution photos, videos, audio recordings, and stickers. When this service launches, Globe customers who are using Android devices will be able to access all these new features that Android Messages offers, supporting both SMS and MMS.

Android Message might launch with Android P launch. There are many changes in messaging app like Chat features, Main app, Chat settings, Version number, Globe Telecom is my carrier, RCS in action. One of the Reddit users posted about it and included some feature that Android Message will support.

Chat feature will change with the new Android Message. There are many improvements in chat feature that will drastically improve users experience. It might look like Google Allo or Google Duo. 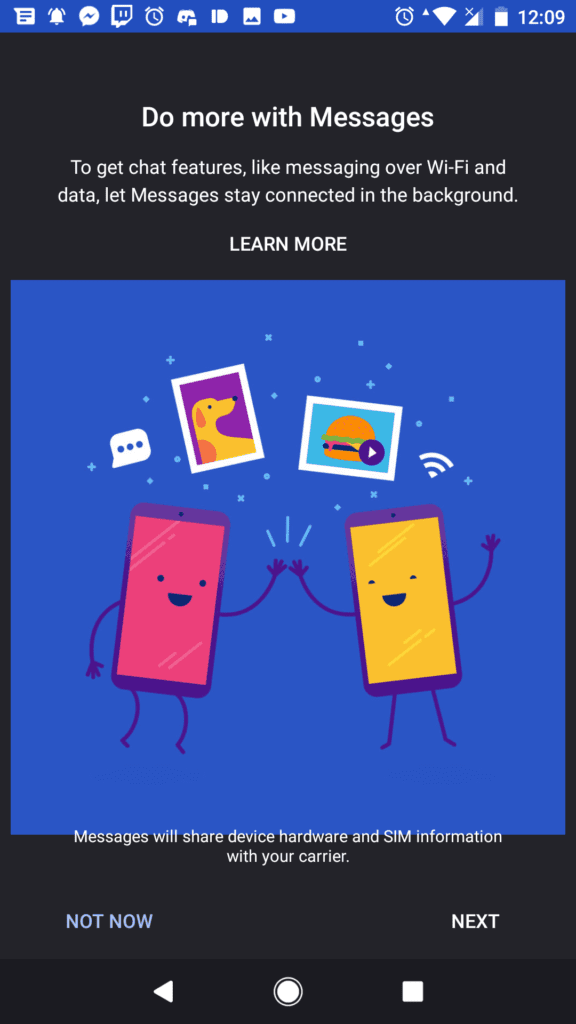 # Changes in the Main app 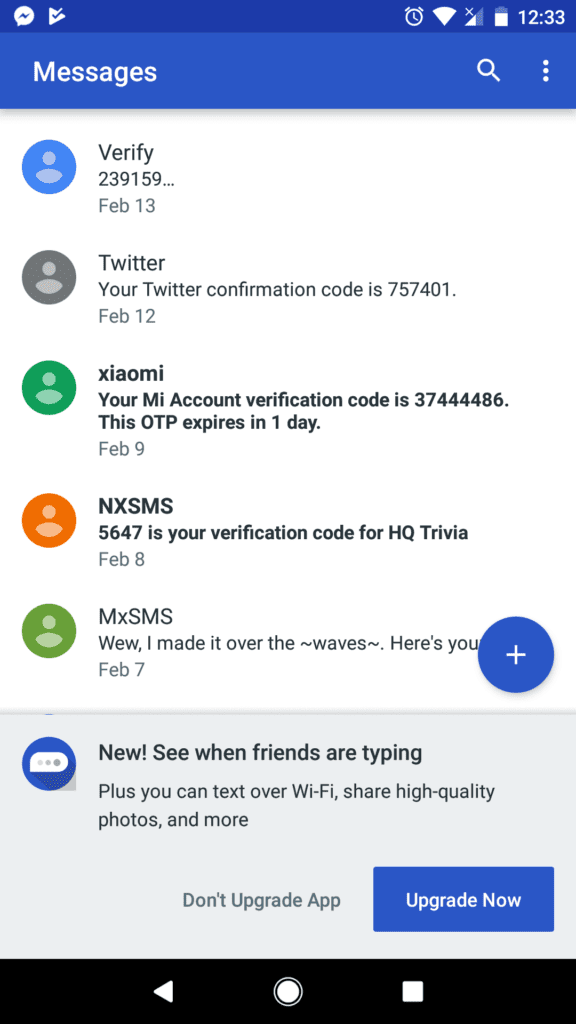 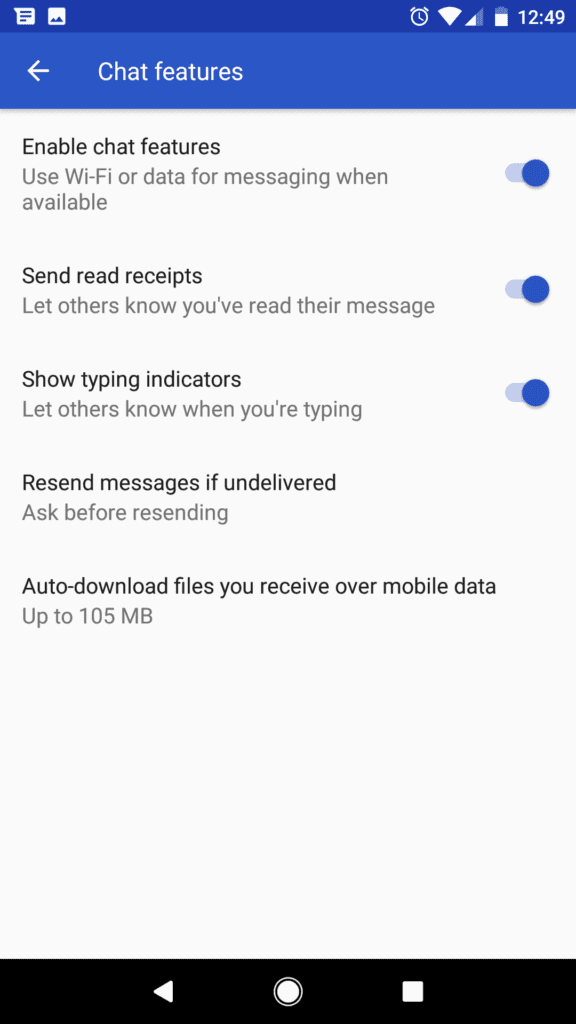 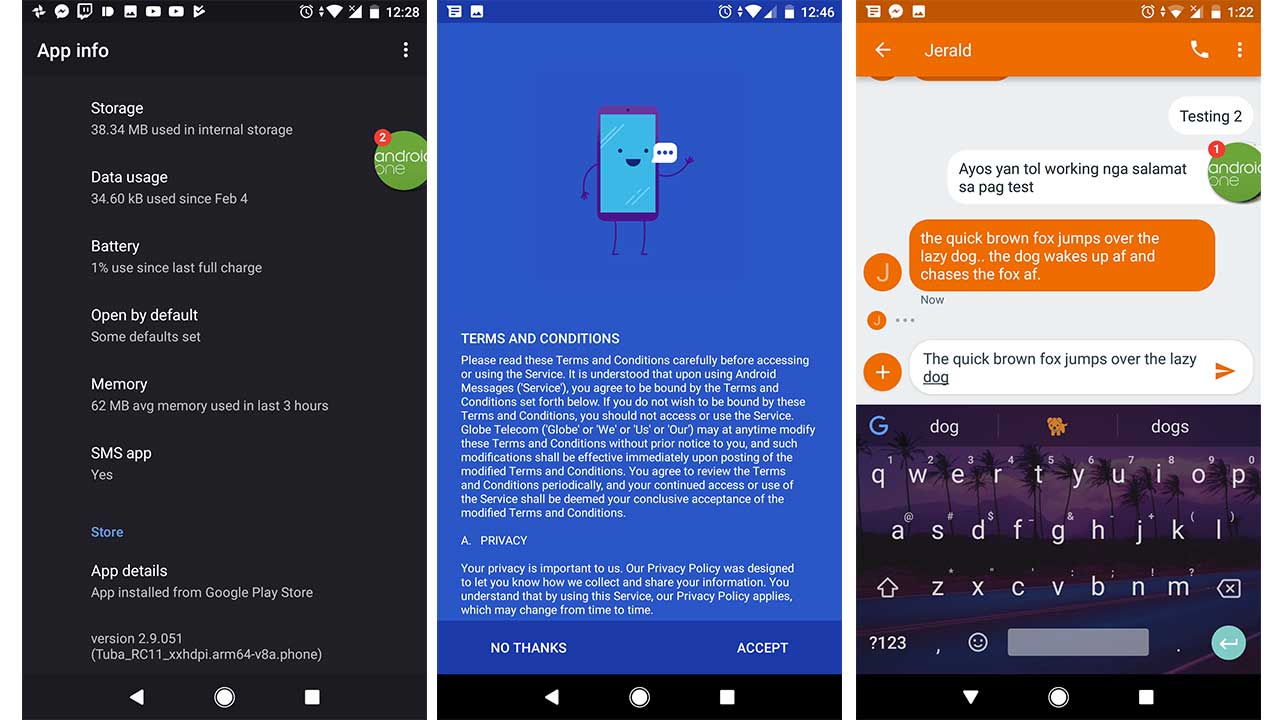 There are many new features that will come like bubble message, It might also show you last seen of the user, also some privacy updates and many more features that you see in the features. What do you think can this app compete with iMessage and convenience iPhone user to buy Android? Let us know in comments below 🙂