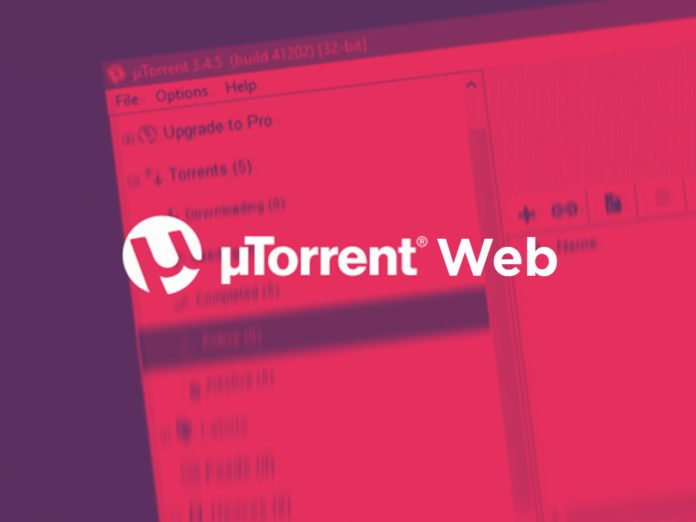 The online piracy is got the major drop in the previous year. Majority of the torrent website got suspended in most of the countries. However, this is not surprising for us by any means. People already have made a new funnel for piracy. And uTorrent is doing help to download pirated files.

You know uTorrent Classic. A client which lets you download any files from the torrent websites with just one click. For all of those people, now another new client is available from uTorrent named as ‘uTorrent Web’. Right now the uTorrent Classic is world’s most popular uTorrent Client that everyone is using. According to the recent numbers, the uTorrent Classic has over 150 Million active users all over the world. 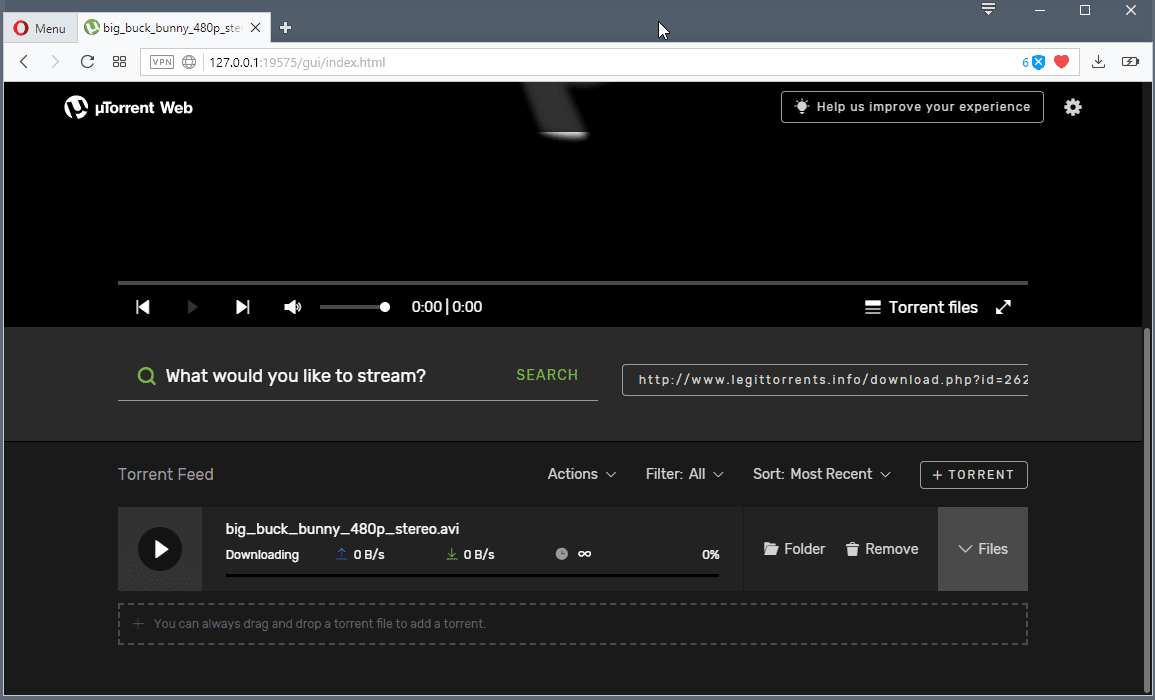 The new uTorrent Web has all features same as uTorrent Classic except, it will now let you open or play all the files directly online without downloading them. uTorrent Web allows the user to choose their language, recording folder, stream audio and even stream video before it finishes the downloading. Within a short time, this became highly popular. And right now, (almost) every people using it who seek to download torrent files.

The only problem to deal with is the uTorrent Web downloads a small execute files in order, to begin with, the process and then all the actions will be taken in your browser in new tabs.

If you want to download uTorrent Web then simply click on the button below. The button will redirect you to their official web page and from where you can download the Windows installer. The size is around 20MBs.