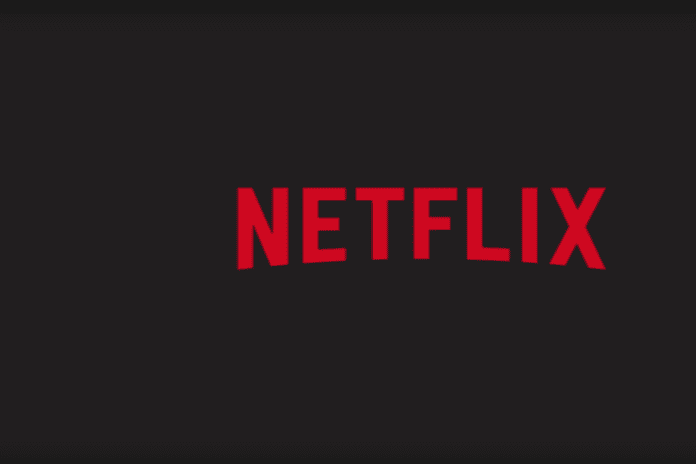 Netflix is experimenting with the new plans exclusively for Indian users. The new weekly plans are in testing so you may or may not be able to buy it right now. The mobile-only weekly plans will allow you to watch the content only on smartphones or tablets.

Despite introducing new weekly plans, Netflix still remains the most expensive streaming service provider in India. The other streaming services like Amazon Prime and Hotstar offers a monthly plan for just Rs. 200. There is more content to stream on Netflix which could be the reason why it’s so costly.

India is now a major platform for online content since many Indians started using the internet from the last couple of years. That’s why many streaming services like Amazon Prime, Apple Music, Spotify considering the Indian market.

You can buy any of the above plans from Netflix application (Android or iOS) when its available. Make sure to follow our social media platform for future updates.