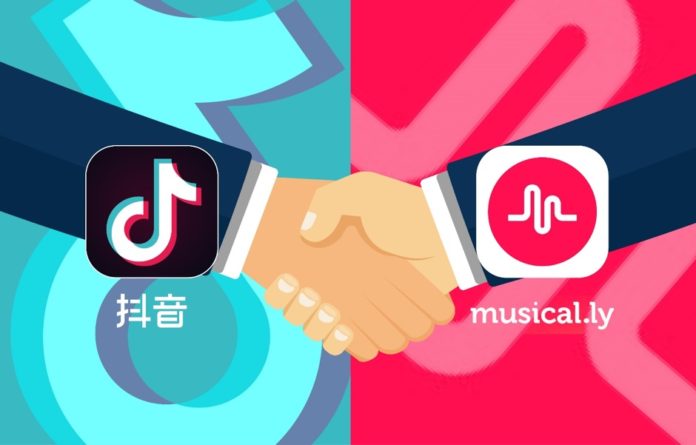 As the Musical.ly is going to shut down, Your account will be transferred to TikTok and you might not like to use Chinese TikTok application. So here are alternative of Musical.ly

Dubsmash is very similar to the Musical.ly, With 100 Million + download from the play store, Dubsmash is a huge community. You can watch dubs and create your own by syncing lips with the dubs available.

Like application is very popular among users lately, It has really great effects and maybe highest rated musical application of play store with a 4.6-star rating. It supports multiple languages, face filter, 4D effects and many more.

Musically branded TikTok is also on the list because both were a separate application, and now it’s combined. It has the exact same features as Musical.ly

With the merger, one of the most remarkable benefits for creators is that they will now have access to users from new countries and viewing options that were only available on one of the apps, the company said in the release.

With 4.4 Star rating and 50 Million downloads from the play store, this application is a good choice.

Let us know in comments below, which app do you like the most.