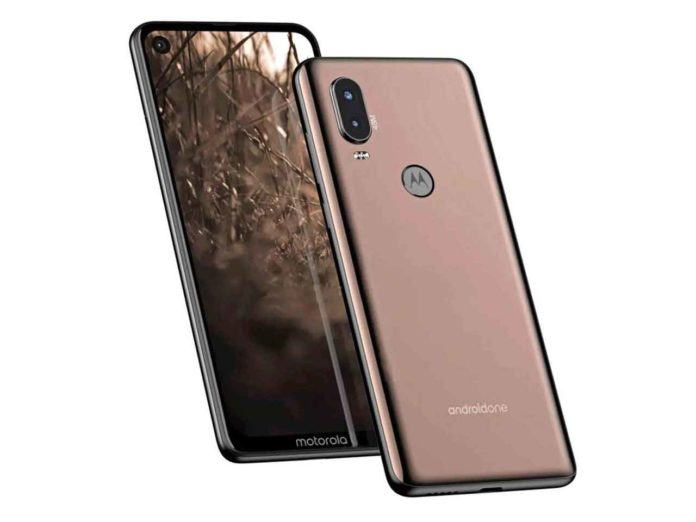 The successor of the Motorola P30 could launch in the next few months and it will pack some interesting specifications that might help Motorola to regain their market share.

Earlier, Motorola P40 renders and some key specifications were leaked. And Now we have a clear look at the device. Motorola P40 will be powered by Snapdragon 675 chipset based on the 11nm fabrication process. The first Snapdragon 675 powered phone Redmi 2 Pro will be launch on January 10.

Talking of the optics, It will have 48MP (f/1.75) primary rear camera coupled with a 5MP depth sensor which helps to take better portrait photos.

Furthermore, It will be paced with 4132mAh battery and runs on Android Pie out of the box. The device has the support of NFC. Motorola P30 was launched in India as Motorola One Power so P40 could launch in India as the One Power successor.