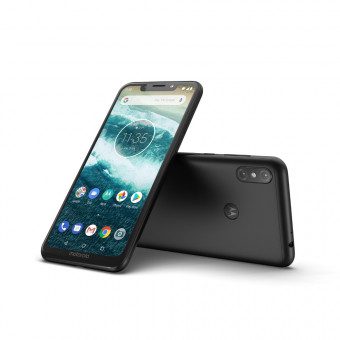 After buying Motorola, ‘Lenovo’ seems to be confused at this moment. Lenovo introduced a number of series (X, G, C, E, M, and Z). Instead of focusing on one or two range Lenovo keeps introducing new series in a similar price range. Lenovo and Moto already losing market in India and other regions. While competitors launching great smartphones with a great specification, Lenovo and Moto are degrading specification.

Anyways, Moto launched another series smartphone which is Moto One and Moto One Power. Both devices are powered by Android One so there will be no bloatware and update will be faster (hopefully). Now, Let’s take a look at the specifications of both the device. 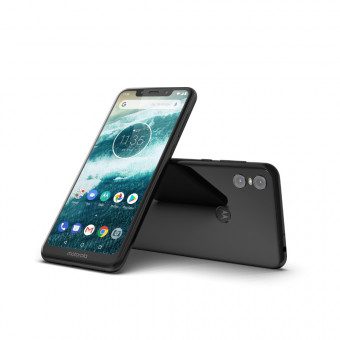 The Motorola One Power is the larger phone with a 6.2-inch display, Pricing of this device is not announced yet but it will launch in October.