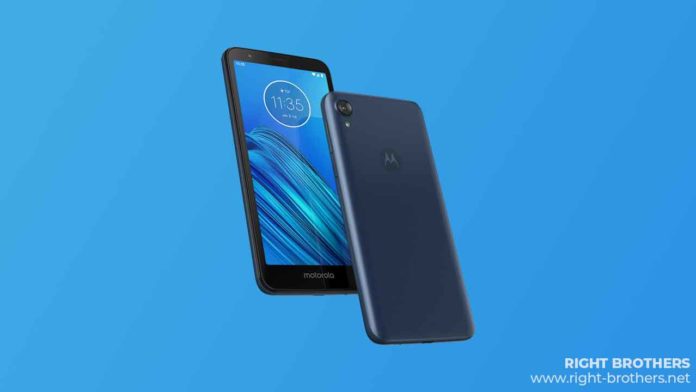 Motorola jumps in the smartphone market with their new budget handset named as Motorola E6. The company appears to make efforts to gain customers. However, its continuously feeling heat. Anyways, today, the company announced its new budget handset under its ‘E-series’ in the United States. Let’s take a look at what it offers.

The company’s new budget handset comes with the Qualcomm Snapdragon 435 processor under the hood which is paired with 2GB of RAM and 16GB of internal storage. As far as the variants concerned, the phone comes with only one configuration – 2GB + 64GB. However, for people who are seeking for higher storage size can expand storage using microSD card up to 256GB.

The phone sports 5.5-inch HD+ display which comes in an old fashioned way. Of course, what you can expect from a budget handset. In terms of camera, it sports the single-camera design on the rear side which houses 13MP sensor with the LED flash while over the front there is a 5MP camera sensor. The phone runs over Android 9 Pie out-of-the-box. 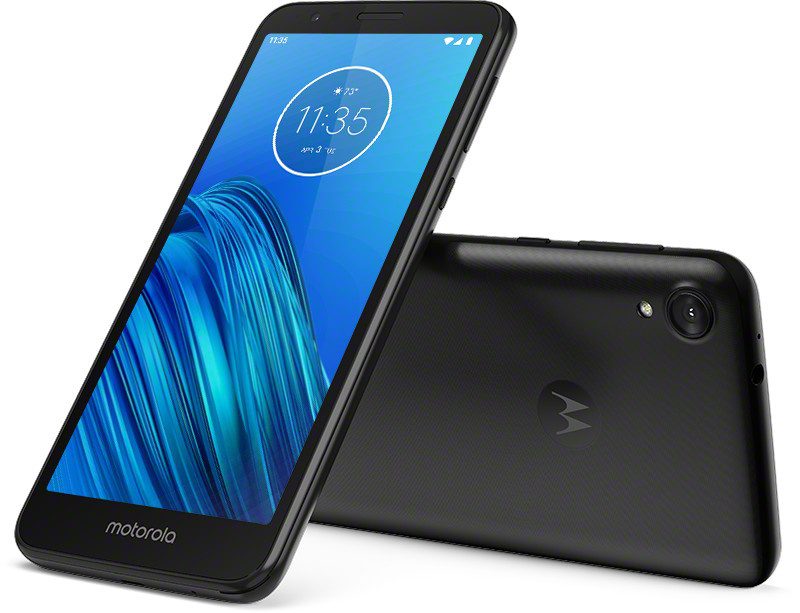 Motorola showed some highlighted features of this handset and it includes the dual SIM card support, the unibody design and P2i coating on the phone body which keeps it protected against the water splashes. The phone carries 3000 mAh battery inside which is a minor degrade over 4000 mAh capacity battery in the older Moto E5.

Motorola’s new E-series phone launched in United Stated which will go on sale starting from today through T-Mobile, Boost Mobile, U.S. Cellular and Xfinity Mobile while the unlocked handset is available on Amazon.com, Best Buy and Walmart.

Moto E6 comes in two different color variants — Starry Black and Navy Blue. As I mentioned earlier the phone comes in only one configuration – 2GB + 16GB.

Read next: New Leak Claims Vivo Nex 3 Will Have Over 100% Screen to Body Ratio