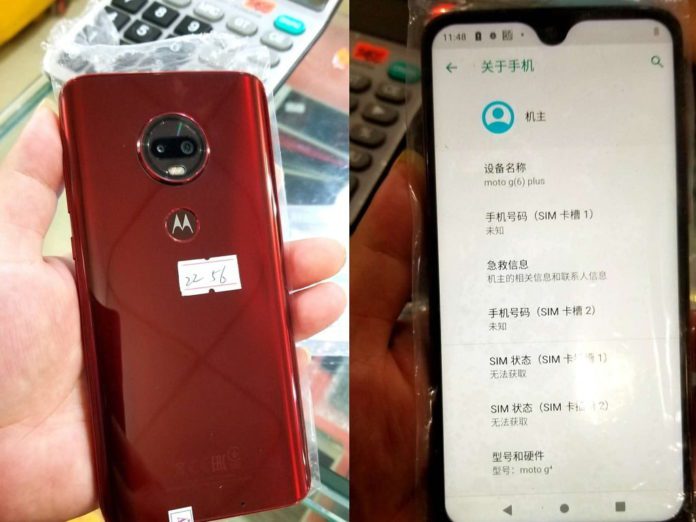 While nothing officially announced by the company, A recent leak reveals the major specifications and some hands-on pictures. 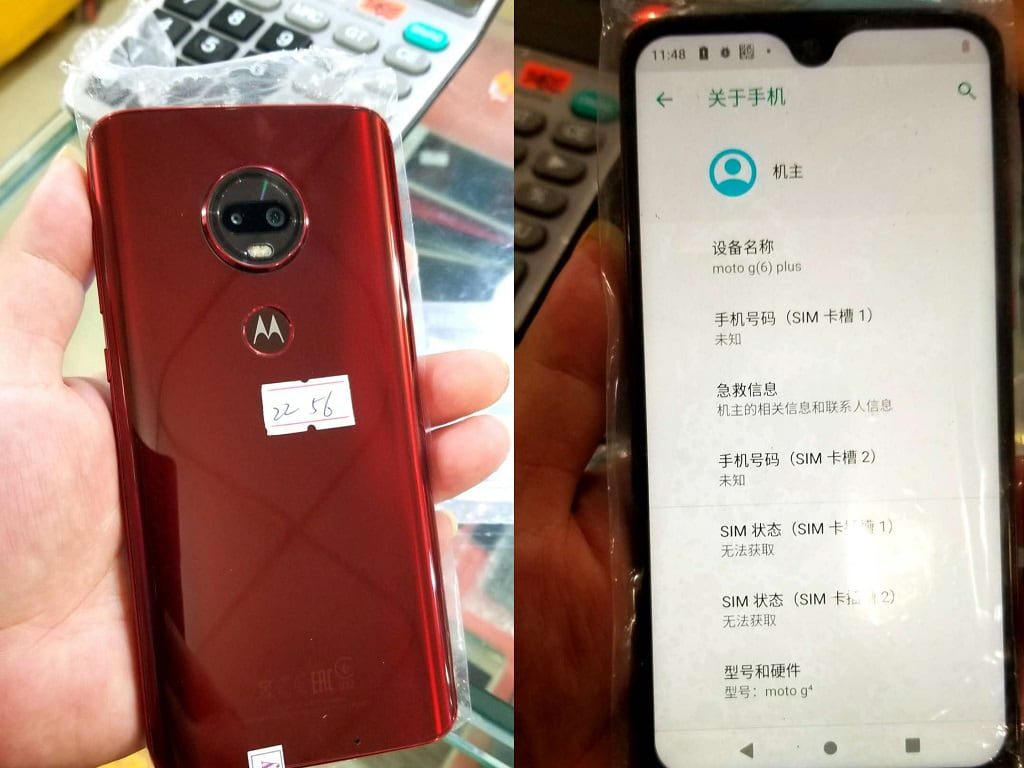 According to the leaks from the HowToTechNaija, It will have a 6.4-inch FHD+ display with the resolution of the 1,080 x 2,340 pixels. There is a tiny notch at the top which we are calling waterdrop notch. The notch looks very similar to the latest Oppo and Vivo devices and also the same notch you will see in the upcoming OnePlus 6T.

The device will run on the Android 9.0 Pie out of the box so it might launch at the end of this year or early next year.

Additionally, Leaks says that It will be powered by Snapdragon 630 octa-core chipset coupled with 4GB of RAM and 64GB of onboard storage. The memory can be expanded up to 256GB via MicroSD card.

Talking about the Optics, It will have a dual rear camera at the back, which will comprise of a 16 MP primary sensor and a 5 MP secondary sensor. Up front, is reported a 12 MP camera for selfies and video calling.

Furthermore, The device will be packed with the 3500mAh battery and It will have Motorola’s Turbocharge technology. It might have fingerprint at the back in the Motorola logo.