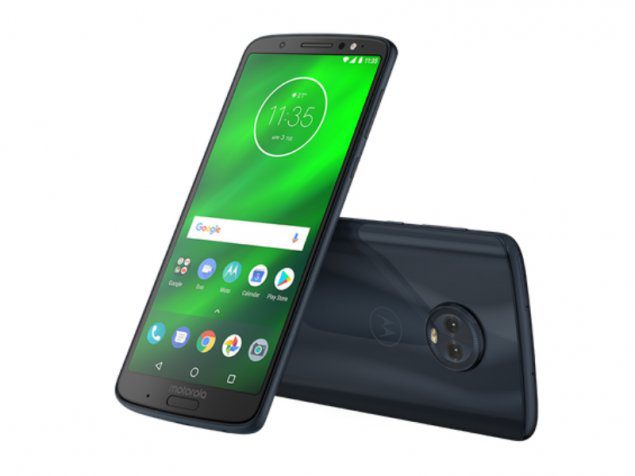 Motorola is doing something different than all the Mobile manufacturing company. Moto G6 was the biggest mistake by Motorola. Motorola used Snapdragon 450 in the Moto G6, which was more like a downgrade because Moto G5 series was powered by Snapdragon 625 which is better than the Snapdragon 450.

Talking about the Moto G6 Plus, Motorola is going to launch this device in India on September 10th. Motorola confirmed that by tweeting on Twitter.

The new #motog6plus is set to arrive on 10th September and is built to give you more with every feature!
Which one are you most excited about? Take a screenshot and share it with us! #BuiltForMore pic.twitter.com/HyoigsRBv3

The GIF that Motorola shared, says a lot of things, Except the Processor, this will be a good device. Motorola will improve the low light camera in this device and will provide the face unlock feature.  6GB of RAM is normal these days, so Motorola is joining this trend and will provide 6GB of RAM with the Moto G6 Plus.

The pricing is not yet confirmed, We are hoping the device to launch with Rs. 18,000 because if Moto prices it higher, It won’t make any sense because Poco F1 with the high-end specs is already available in the market for Rs, 20,999.

Let us know your thoughts in the comments below.