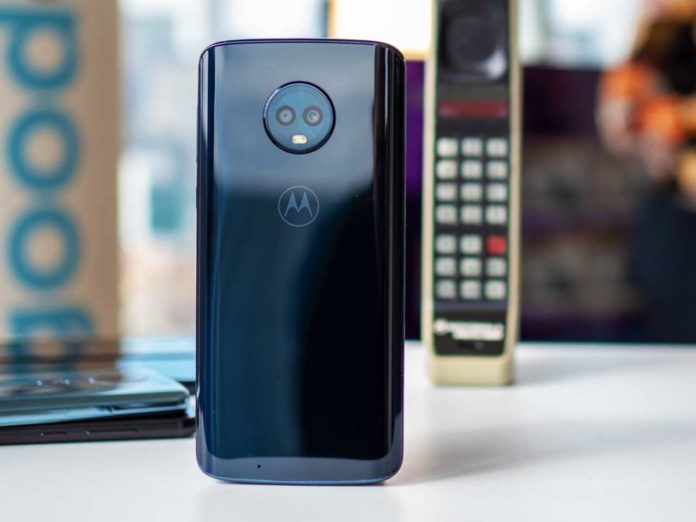 Moto G6 and Moto G6 Play unveiled last month in Brazil. Now, Motorola has plans to launch this G6 series in India. Well, the device offers some nifty changes. The company has already teased Moto fans with their talk of G6 series launch in India. In next week you will see Motorola’s two new devices Moto G6 and G6 Play in India, however, still, we are in the dark to know the exact launch date of Moto G6 Plus in India. 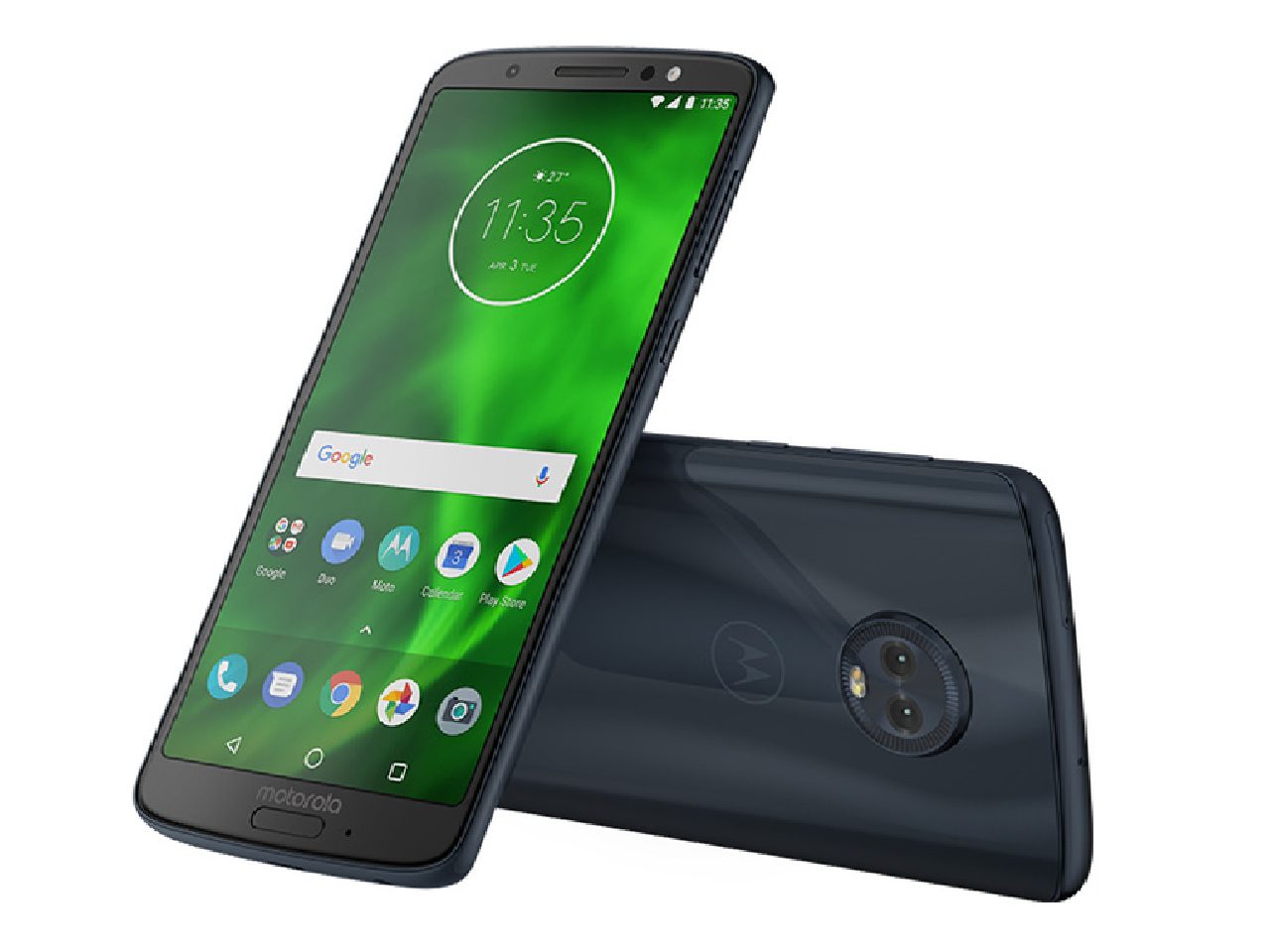 Moto G6 and G6 Play will be available next week. So, it is not far away from us. However, the specifications can be different because Motorola has launch different variants of Moto G6 Play in the US and outside the US. But, there will be the very small difference if it takes place. At these time it is difficult to say how much these devices will cost. But, it will be very interesting to see how long Moto G6 will give tough competition to its homegrown devices.

It’ll be interesting to see how much the Moto G6 will end up retailing for in India, as that will ultimately decide if the device will sell in any meaningful quantities.