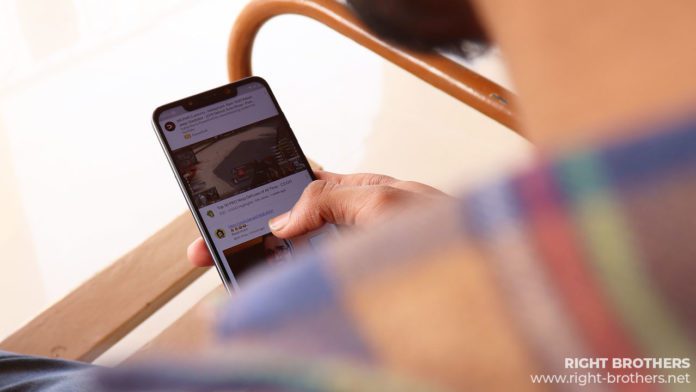 Android is an open-source operating system. This makes everything easy for the user like side-load apps from untrusted developers, do tweaks and more. However, there have been always two sides of a coin. So, a security hole in Android allows a new malware called ‘Agent Smit’ to enter on devices. According to the new report by Check Point, more than 25 million Android devices are affected by its malicious and injection.

According to the research, this new malware called ‘Agent Smith’ has been developed in China via an internet firm which originally helps the app developers to localize and publish their applications in foreign markets. upon research, Check Point found the malware spread through a third-party app store named 9Apps.

Just like other malware does, Agent Smith also works in the same way. This malware injects the ads in apps users have installed on their smartphones and builds up the revenue for ads shown.

The highly infected locations by this malware are India, Bangladesh, and Pakistan. However, further locations include the United States and the United Kingdom. This malware infected around 303,000 devices in the US while 137000 devices in the UK. Check Point also reports that malware managed to get a place in 11 apps on Google Play Store. Although, Google took quick action and it is removing all the affected applications.

The reason these applications got affected is because of the vulnerability. The developer was supposed to deliver a security patch update for their applications. However, many have not done. It is now becoming serious to fill up the remaining vulnerabilities in Android applications by delivering security patch updates. We would like to tell that please make sure APK is not infected whenever you are side-loading it on your Android device from an in-trusted website. 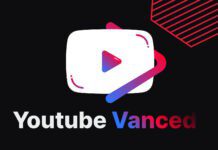 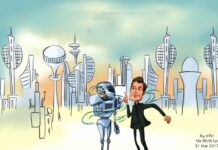 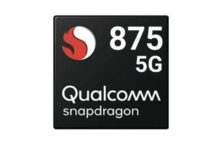