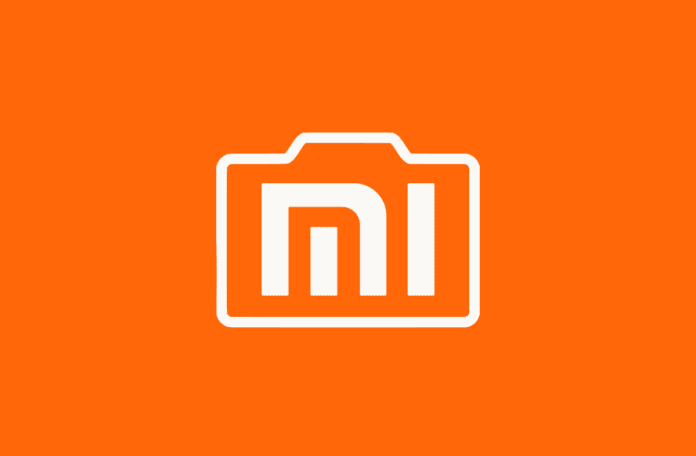 Xiaomi has pretty more surprises coming later this year. And there is no doubt the smartphones will have good hardware, as well as better internals. We know Xiaomi is often quick to keep its MIUI more productive. The company is quick to mimic new features in MIUI introduced in the new Android version. Now, it seems the company is trying a new feature for MIUI Gallery app that would replace a sky in the images.

As reported by the XDA Developers first, the Sky Replacement will bring some pre-installed sky presets that would allow the user to replace sky using those presets like removing/adding clouds, changing sky color, etc. User can take images of a sky element and it can easily swap it without the requirement of any application. Also, the user will be able to add different lighting effects to the sky as we see in nature.

Check the video attached below to see the feature in action;

Xiaomi’s this new sky replacement feature is so far coming to the new devices rolling out near in upcoming months. As expected Xiaomi might release its new Snapdragon 855 flagship which might be called Redmi X. But, looking upon the MIUI update history, this new feature will make its way to other older devices via a software update. However, it would take some time to become available.

So, let us know what do you think about this in the comment section below.