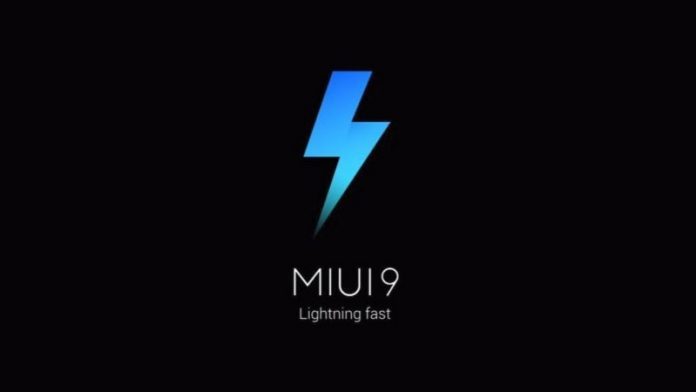 Xiaomi has started rolling out their new MIUI 9.5 Global Stable ROM for their Redmi and Mi series device. MIUI 9.5 comes with some new features. Xiaomi is planning to roll out this update on almost every device. However, there is some time management system. So, here the list according to the month that shows which devices will get this new MIUI 9.5 update and when.

Xiaomi has made the official post on their MIUI forum. As per the company claims the new OTA update will arrive on some other Xiaomi devices soon. This is the small update which contains some minor improvements and some new features. 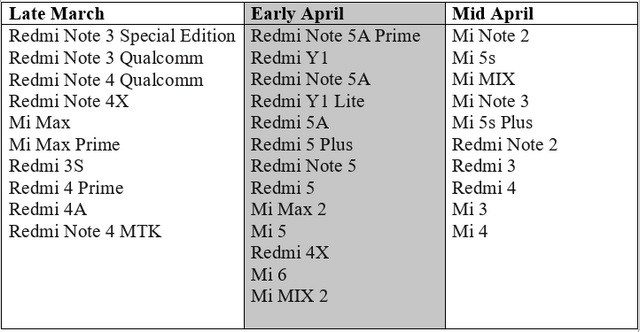 So, as per mentioned in the list, almost every MIUI devices will get this new MIUI 9.5 update. The first cycle – Late March, include Max, Mi Max Prime, Redmi 4A, Redmi 4 Prime, Redmi Note 4, Redmi Note 3 and other some device. Xiaomi has added some extra more devices in the second cycle have a latest Redmi Note 5, Mi Mix 2, Mi Max 2, Redmi 5 Plus, etc. It looks like Xiaomi is also providing this new update for the older devices. That’s the good thing. Even I have Mi 4 device which will get this new update in the last cycle – Mid April.