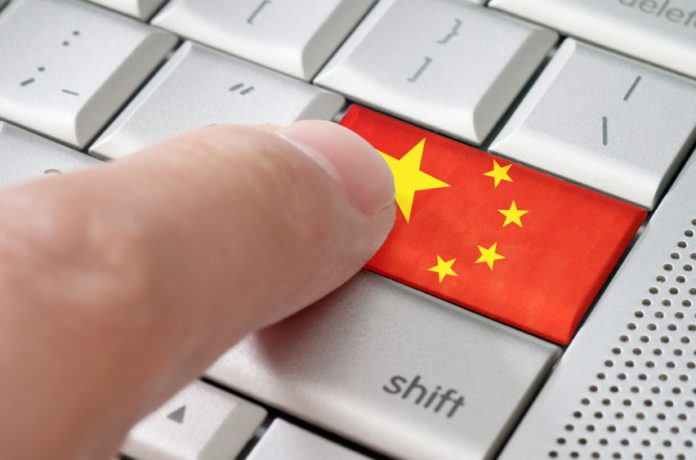 When you translate any language through the translator, the result can be the massy. Also, the translated sentences ain’t useful. It is obvious you can understand better by yourself but you cannot use them. But it looks like that Microsoft has just solved the above problem.

Microsoft researchers have developed their new AI machine that is said to translate Chinese to English. Surprisingly, this new machine translating system has the ability to translate the sentences of news articles with the almost 99% accuracy as any person does. A team of Microsoft researchers has said it by their self. Microsoft believes in to make their system even better, so they have kept this translation system open. You can try it by yourself from here!

Microsoft has completely unveiled the working method of this new translation system. So let’s dive into it and take a look on how it works. Microsoft researchers were working on this new translation for years and recently they got the success on this system. Actually, this new system is named as a “Deep Neural Networks.” It helps to create the more accurate and natural translation of the article sentences. The researchers had one aim to make the translation system, which can translate with the 99% accuracy same as a human does. And to achieve this, three different Microsoft team has worked together to discover this new Deep Neural Network which is close to the human behavior.

Deliberation: This is the method to revise the translating system again and again in the one sentence exactly what human does while translating any sentences. This helps to create the sentence even more and more accurate.

Once the sentences translated, they are checked by following two methods in order to improve the accuracy;

Joint Training: Join training is basically used to boost the translation system used to translate from English to Chinese and Chinese to English.

Agreement Regularization: This technique is mimic of the human. As we humans do, we read sentences from the left to right or from right to left, this method does the same. So, the combined system of these both method can generate the accurately translated sentence.

The system is quite interesting however, it is still not confirmed that it is completely ready to put in use or not. A conventional translating system can create grammatical errors and for obvious reasons, you will not use such type of sentences in your articles. This system will definitely help you to get rid of this problem.