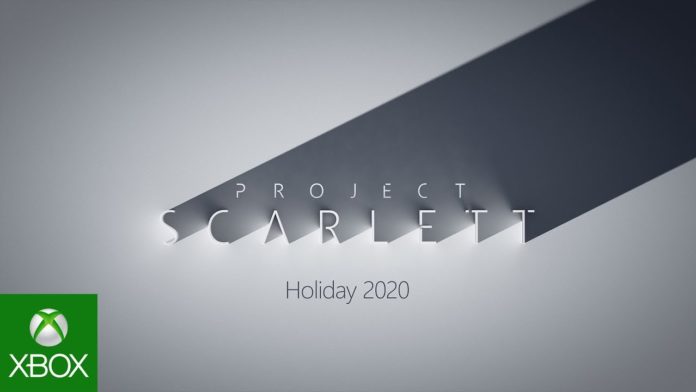 Electronic Entertainment Expo – you might aware of this if you are involved with the gaming. This year’s E3 Expo has been kicked off at the Los Angeles Convention Center. And the first keynote for E3 2019 going with a bang. Microsoft made some big announcements for its upcoming Xbox project with release dates and some new games as well. So, here’s a complete packed up article with 14 biggest announcements from Microsoft at E3 2019 for Xbox.

Starting with the new anticipated Microsoft service – xCloud. Microsoft announced a release date for its cloud gaming service. So, if you don’t know, with this new xCloud service, user can turn their Xbox into a personal cloud server to play games. It will be available in the upcoming October this year.

It appears Microsoft is internally working on making its Xbox gaming service more better than you have ever thought. Microsoft announced a new ‘Project Scarlett‘ which will be a new successor of the recent Xbox one. It will support 8K gaming with the framerate up to 120fps. Well, there is a lot more time in its official launch. As announced, the Project Scarlett will become official by the end of 2020.

Microsoft also does care about the Elite controller. The elite controller was earlier rumored to get a new revamped look. And now it is official. Yesterday Microsoft announced a new Elite Controller Series 2 for pro level gaming.

“It features over 30 new ways to play like a pro, including adjustable-tension thumbsticks, new interchangeable components, up to 40 hours of rechargeable battery life, and limitless customization with the Xbox Accessories app on Xbox One and Windows 10 PC.”

A fantasy game by R. R. Martin in collaboration with the FromSoftware is also announced yesterday. Earlier it was leaked information, though.

Minecraft Dungeons is Coming Next Year

Microsoft launched a new trailer today shows off the isometric gameplay of the Minecraft. Looking back into the Last Year, Microsoft announced a Minecraft with the dungeon crawling action RPG Minecraft Dungeons. Now, since the trailer announced we knew the game is coming in next year in spring.

They Didn’t Forget the Flight Simulator

It seems Microsoft didn’t forget the Flight Simulator. In fact, the company is now about to launch a new classic Flight Simulator again. The game is coming for PC next year.

A new first-person RPG (Role Playing Game) – Outer World will be available to play on October 25th on Xbox, PS4 as well as on PC. The game was announced back at The Game Awards.