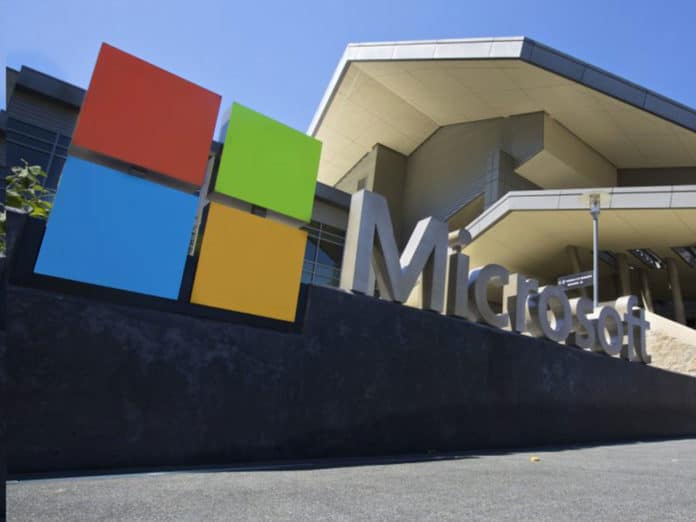 Microsoft is offering up to $250,000 (roughly Rs. 1.6 crores) for identifying bugs that are similar to the Meltdown and Spectre CPU flaws.

” Today, Microsoft is announcing the launch of a limited-time bounty program for speculative execution side-channel vulnerabilities. This new class of vulnerabilities was disclosed in January 2018 and represented a major advancement in the research in this field.  In recognition of that threat environment change, we are launching a bounty program to encourage research into the new class of vulnerability and the mitigations Microsoft has put in place to help mitigate this class of issues.”

What Are PayOuts and How to Participate?

According to security researchers, two CPU-level vulnerabilities Spectre and Meltdown have affected most chips made in the last two decades by Intel, as well as some by AMD and ARM Holdings.

Following the news of the bugs getting out, all major tech players such as Microsoft, Google, Apple, including Intel, released security patches to help protect users from potential data theft.