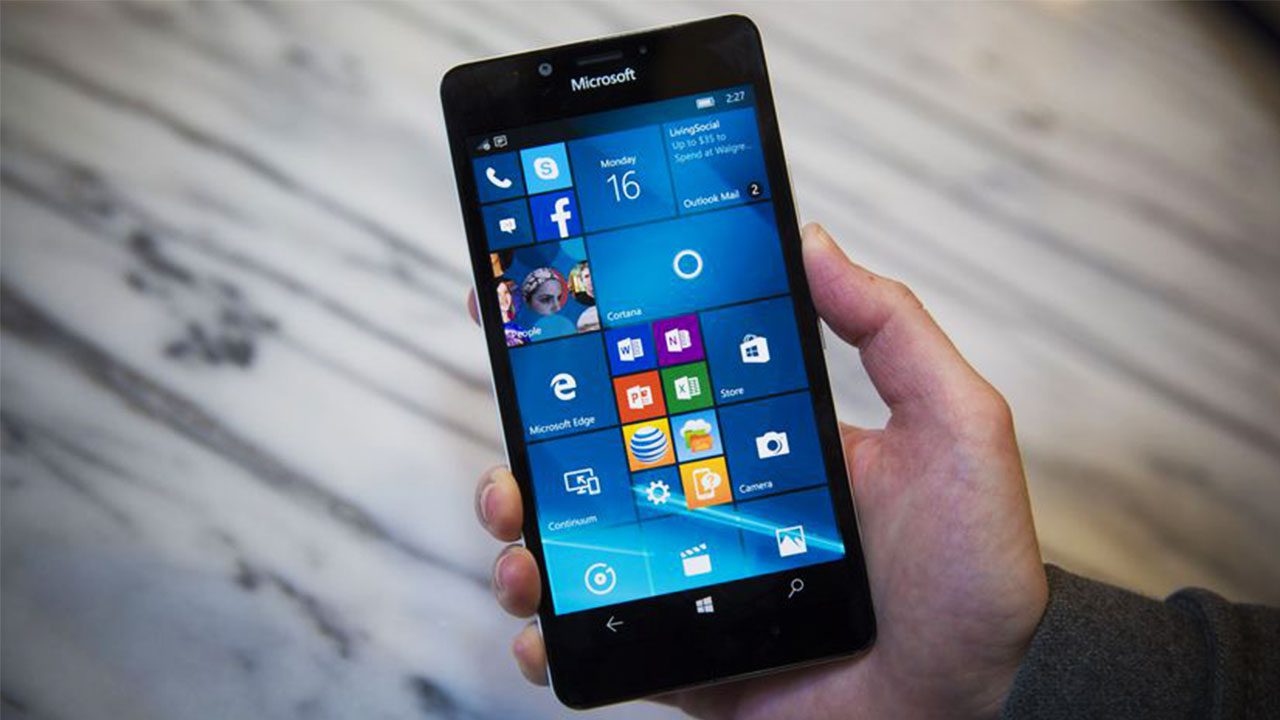 Two billion users in the world are active on the Android smartphones. That is a gigantic number. You all might have heard about the Windows phones, which unfortunately could not make their better place in the user’s heart. It was a good try by the Nokia and later on by the Microsoft to make a Windows phone an put it on a sale in the mobile phone market. Firstly they got so much attention but as time gone because of the lack of some features people were not buying it.

Anyways, Microsoft has decided to start the re-selling these windows phone in the market. You guys might think I am joking but it is true. Microsoft has already started selling their some windows smartphones. The list includes the Lumia 550, 650, 950 and 950 XL. If you are windows phone fan you can purchase it directly from the Microsoft Official Website.

Sony Xperia XZ2 Specifications: Everything We Know So Far

If you are visiting the website, I am telling you, you will not be able to find out under the ‘All Phones’ section. Their sales representative has confirmed that we can only assume the random find, it is not placed under the all phones section. The reason can be the only one. Microsoft had not done the healthy sale of their Lumia smartphones in the past and because of that, the company does not want to make it public yet. However, if we trust on some rumors, for now, Microsoft is working on their upcoming Surface Phone. This upcoming phone is codenamed as an Andromeda. It is the upcoming foldable device from the Microsoft. You do not have search for it on the internet. Just jump on the complete in-depth article here!

Microsoft has started selling these Lumia smartphones suddenly on their store website. Meanwhile, there is no news regarding this selling. It looks like Microsoft just planning to sell its old stock and want to provide their Lumia smartphones with the Windows 10 operating system. So that they can make once again their Windows smartphones live in the user’s hands. This seems to be the reason for re-selling the Lumia smartphones.

As I have said earlier, you will not find the device under the ‘All Phone’ section. For them who want to visit, here are all links. If you are Lumia fan, go grab one for you!