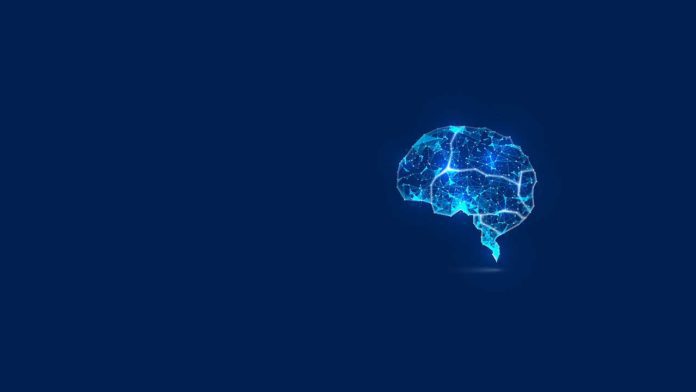 Microsoft injected $1 Billion in OpenAI to pursue the holy grail of artificial intelligence.

Tech giants are now looking forward to expanding their theories for Artificial Intelligence subject. Since AI can add more skills to the brain, sometimes it can cause damages, too. In fact, it is causing damage. According to the reports, Microsoft has already invested the $1 billion in OpenAI. OpenAI is an artificial intelligence company which conducts research in the field of artificial intelligence.

In a new deal with the OpenAI, Microsoft is now looking forward to making their vision true for building supercomputer AI technology for its Azure cloud services. So, these two companies will build large scale AI computers that can see the world from Microsoft’s eye and solve the tasks as humans do in their real life.

So, basically, it will replace humans with AI to perform different tasks on Microsoft Azure Cloud service.

“The companies will focus on building a computational platform in Azure of unprecedented scale, which will train and run increasingly advanced AI models, include hardware technologies that build on Microsoft’s supercomputing technology,” Microsoft wrote in a press release.

“Modern AI systems work well for the specific problem on which they’ve been trained, but getting AI systems to help address some of the hardest problems facing the world today will require generalization and deep mastery of multiple AI technologies,” it continued.

In partnership with OpenAI, Microsoft is now looking forward to solving more challenges in different areas like educations, and health care. Near in future, everything will be controlled by the Artificial Intelligence-powered supercomputer, it could also cause damage. Since, now, we really shouldn’t care about privacy, though. Because the phone you are using in your hand right now, is hearing everything that you speak, locating your every location where you travel.

I would love to heal your thoughts on this. Do let me know in the comment section.