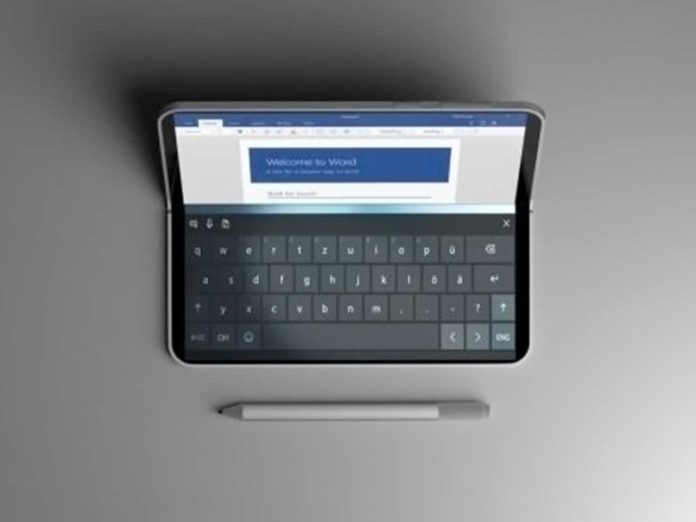 Are you one of those who might have heard something about the Microsoft’s foldable tablet? If you can manage to recall, in the past it was codenamed as an Andromeda. If it is new for you then don’t worry. I have mentioned the details.

What is Andromeda? – Everything We Know So Far 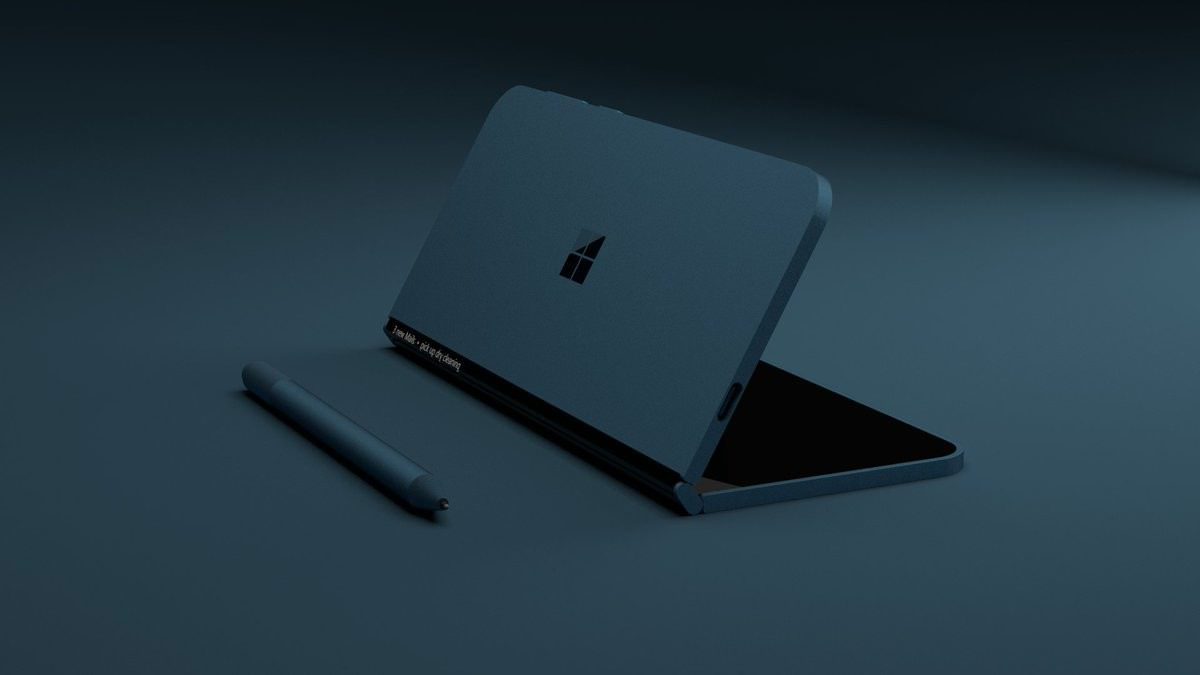 Back in November, there was only one sentence we had – It is a new foldable device from the Microsoft which will be having the mobile phone like feature as well as it will run on the Windows 10. Now, we have lots of information everywhere on the internet so here is a complete collection of what we know so far. Let’s dive into that.

Microsoft has taken its step to build the new machine or you can say mobile phone or you can say tablet that will run on their latest version Windows 10. Well, the version which Microsoft will install on this new device will be called as an Andromeda OS. The installed operating system will be the part of the Microsoft’s Windows Core operating system. In short, if I want to describe it in one sentence, Andromeda is a project which will combine Mobile, Tablet, and Laptop in one single piece.

This is reminiscent of the Razer’s project Linda. Linda is a laptop which is discovered by the Razer and it is powered by their Razer phone. If you don’t know make sure to check it out here. Project to merge the laptop and smartphone. With the upcoming Andromeda, this can be the new step of Microsoft in the mobile market. Now the reason I have used “CAN” word that’s because the rest of the rumors suggests that Microsoft is not planning to launch this new device as a smartphone. So still we are in the dark of what exactly Microsoft is thinking?

Further, few sources like the Verge also suggests that Microsoft doesn’t have shows an attention to their talk. So, there might be the chances that the project is delayed or even it is canceled. It seems to be late, while there are some people who are eagerly waiting to see this device live in their hand. And this could be the reason, the company is got the ‘unexpected massive support’ on the petition made by the Zachary Hinski. In just four days more than 10,000 people have signed this petition. If you want to see the Microsoft’s Andromeda in future, you can also sign the petition.