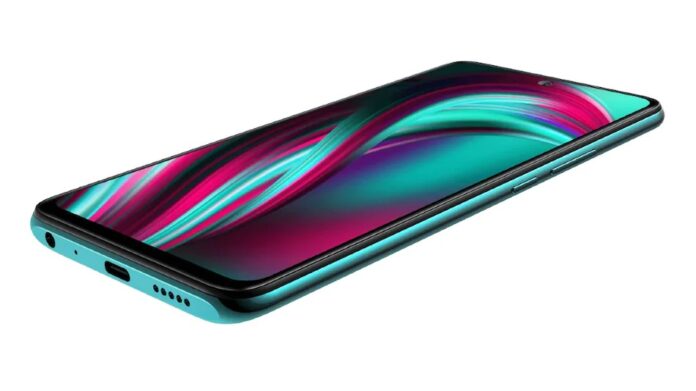 Micromax just announced two new smartphones in the Indian market with a tagline of the “Chini kum” with a motive to grow in India once again by competing with Chinese brands like Redmi, Realme, Poco, and so on. The device packs solid specs for the price it offers and gets everyone’s attention as people think that old Micromax is back.p

Before we talk about the carrier aggression let’s have a quick look at the specifications of the device. In Note 1 comes with the MediaTek Helio G85 SoC which is considered good for the price point. Further, it is paired with 4GB RAM and 64GB or 128GB internal storage.

Talking of Optics, It comes with a 48MP primary camera alongside 5MP wide-angle camera sensor, 2MP Macro, and 2MP depth sensor. For beautiful selfies and video calls, it features 16MP 78-Degree wide-angle sensor which is also able to shoot GIF apart from photos and videos.

A 6.67-inch large screen device has a full hd+ display with a punch hole in the center. It packs a massive 5000mAh battery that supports quick charge as well as reverse charge, and the good thing is that company will provide an 18W fast charger inside the box.

As shared by one of the technology YouTube “UtsavTechie”, Micromax In Note 1 does support the carrier aggression which is way more useful in India. This feature isn’t usually seen in the budget devices like this.

Well, If you’re not aware what does that mean then let me explain to you in simple words. Carrier aggression is basically used to select more than two bands at the same time. So it will eventually help your device to get better internet speed as it can select two-band – one for network and one for the internet. You can also call that 4G+ network as it shows the same symbol over the network operator symbol.

This is the simplest explanation I could think of, and In case you want to know more then you can check out a detailed article on carrier expression from here.

I have seen and used this feature in Poco F1 and it does make quite a difference when it comes to the internet speed.