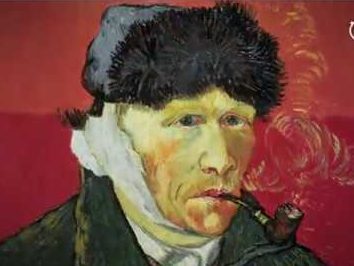 Xiaomi released a video of their upcoming Mi Mix 2S. The videos give the idea about the AI compatibility of the phone. Nowadays, Artificial Intelligence is taking place and shows its importance in the all of the smartphone and yes, in future it will be more important in order to perform some tasks. Because of that many mid-range smartphones are also getting this feature!

Xiaomi’s upcoming Mi Mix 2S features are now everywhere on the internet and somehow they are confirmed as well. Now, in addition to that, Xiaomi’s new official video teases the Mi Mix 2S having the AI face unlock feature. You may be wonder and think about how it works then check this video.

However, the video doesn’t show the Mi Mix 2S device anywhere in the frame. But the message of the video is pretty simple to understand. The Mi Mix 2S device will have AI feature and it will help the user to unlock the device with their face easily. Now, what is the video message? The AI feature of this device is able to recognize the face of the user in any condition whether the user has changed in hairstyle or not or whether the user has a beard or not. It will not affect the Face unlock feature.

The video trying to show the same face in a different manner. But device successfully unlocks. Thanks to the Artificial Intelligence technology. However, the face unlock will not be the only one security unlock feature on the phone. The phone will also have the rear-facing fingerprint sensor provided. Along with that, there will be also other conventional methods like pattern unlock, pin code method and password lock method.