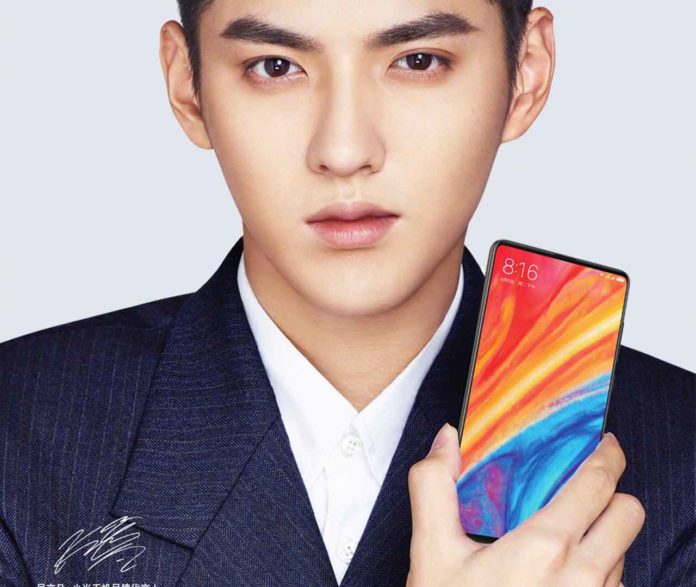 Xiaomi is all set to the launch its Mi Mix 2s the successor of Mi Mix 2 in March 27. Well, we already knew that it will be powered by the Snapdragon 845 chipset. The rumor suggests that it will have a tiny notch in the right corner of the device.

However, Xiaomi CEO Lei Jun has posted photos on the Chinese website Weibo. After seeing the pictures, it looks similar to it as we have seen in leaks. He has today shared the official press images for the device, which features Chinese-Canadian actor Kris Wu, on his Weibo account. 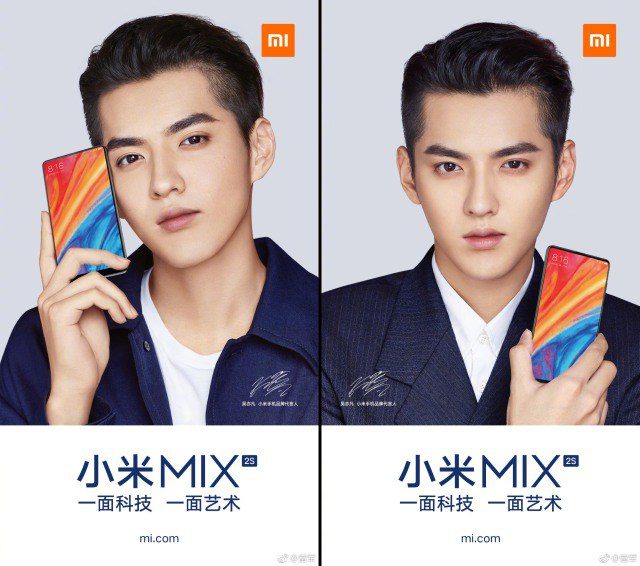 As you can see in the pictures this device has no notch on the top and tiny bezels on to the top they might include some sensors and front-facing camera. Xiaomi had surely improved the specs and trimmed the bezels compared to the mix 2.

Since I don’t like the front camera at the bottom so that would be better if xiaomi applied some bezels on top instead of the bottom. 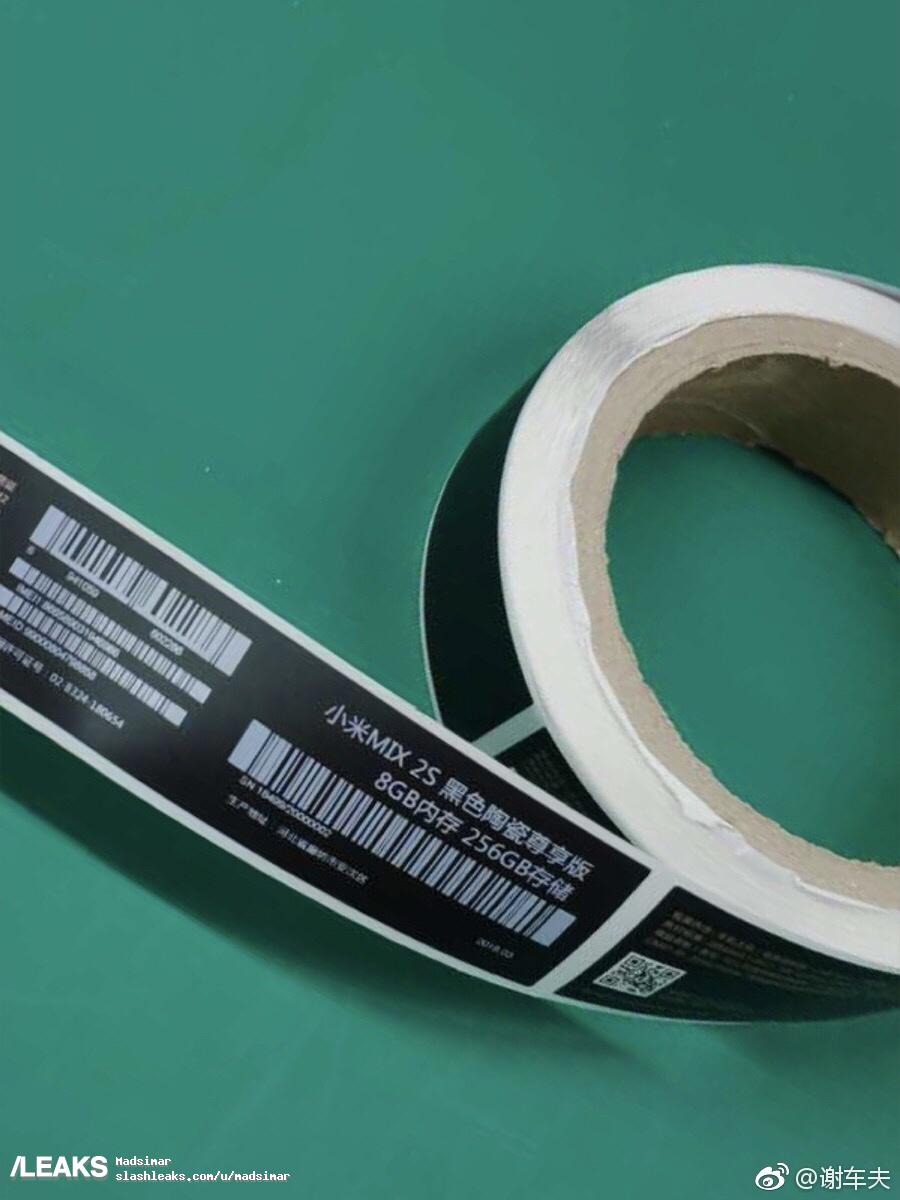 Xiaomi Mi Mix 2S will be powered by the Snapdragon 845 processor, Mix 2 might launch with the Android 8.1 running on MIUI 9.5. It will have 3400mAh battery and as per the latest leaks suggest it will have the internals of 256GB with 8GB of RAM.

Leaks suggest that Xiaomi improved both rear and front camera for this device. They might include a dual camera at the back to get a better picture quality and to provide portrait photo feature.

Xiaomi is about to launch this device to compete with the OnePlus’s latest device which is OnePlus5T. OnePlus 5T already made a value so it will be tough for xiaomi to stay in the market with their midrange while xiaomi’s below mid-range smartphones is doing good in Asian markets.