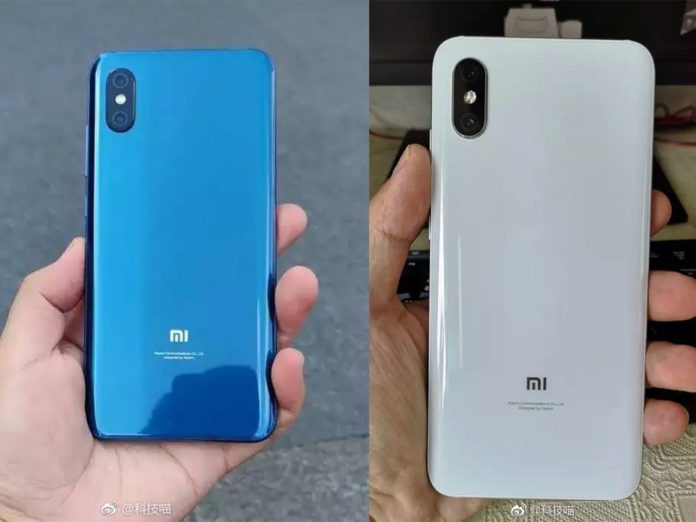 Mi 8X will launch with an In-Diaply fingerprint sensor and Snapdragon 710. The body of the device looks like Mi 8.

According to the leak, this device will have a smaller notch comparing to the Mi 8. It will run on Snapdragon 710 that means it might cost around Rs. 20k -30k. Two colors appeared as of now in the leaks. Xiaomi released white colors device with Mi Mix 2 and it looks really nice. 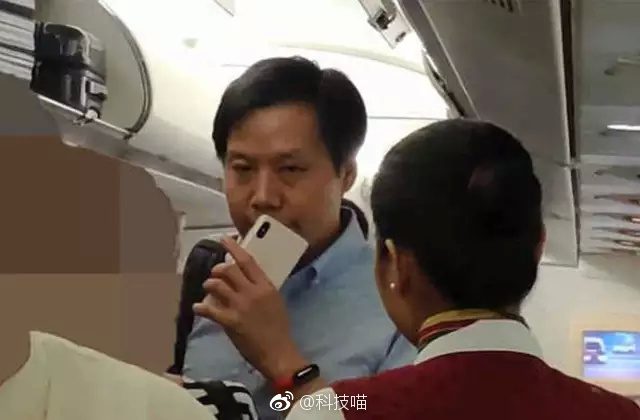 There is no news on when this device will launch or detailed specification of this device, As soon as we get this info we would love to share it with you guys. So, Stay tuned.