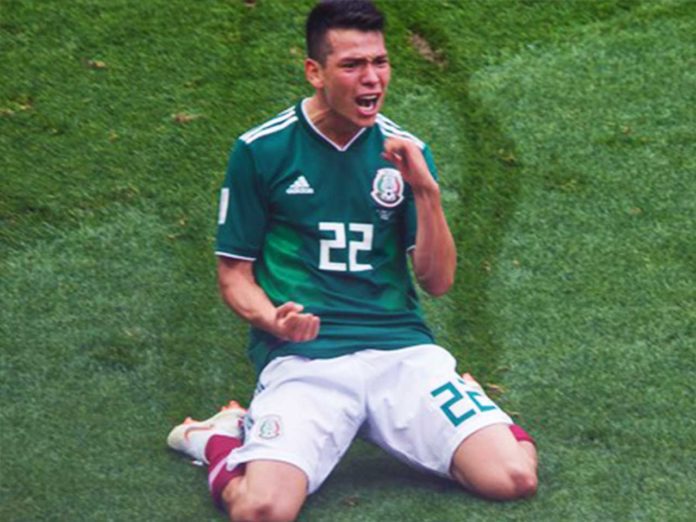 Fifa World Cup is now live and fans are eagerly waiting for their favorite team to watch live on the ground. Yesterday, the match was scheduled between the Germany and Mexico where Mexico won by 1-0 against Germany. Hell yeah! huge congrats to them.

The celebrations began with the winning of Mexico team. The goal was scored by the Hirving Lozano and people were celebrating the victory. However, at the same time, the small artificial earthquake was detected in Mexico City. According to the observers, it was just a small earthquake effect. 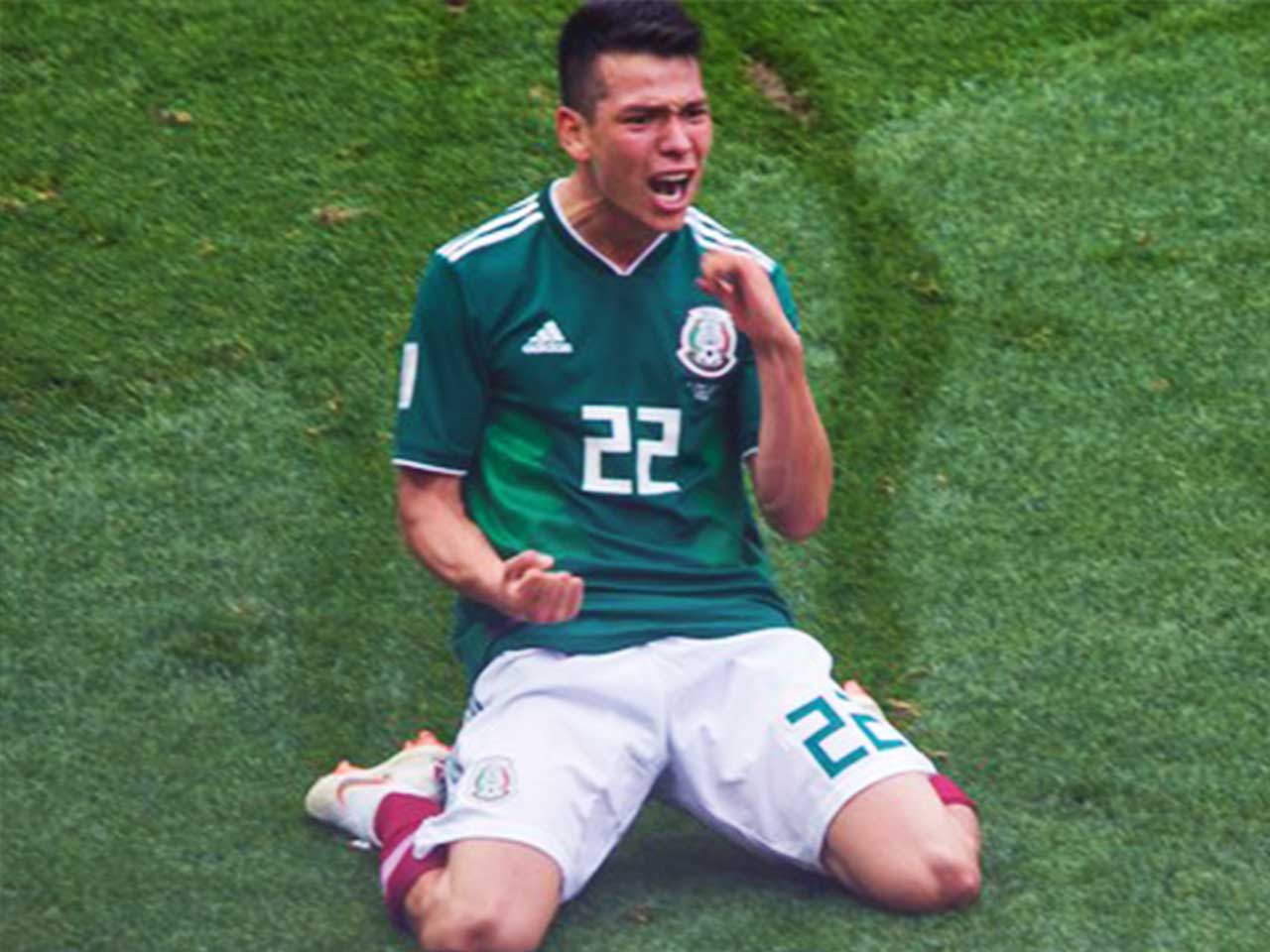 The goal scored by the Hirving Lozano and people were celebrating the goal by jumping. As per stated by the SIMMSA, which monitors seismic activities noticed a small vibration on the surface on measuring device. And they said the earthquake was likely caused due to the ‘massive jumping’ on the ground directly after the goal.

The following tweet was made by the SIMMSA which shows the vibrations.

Later on, a lady named Viva has made the following tweet.

Please, Subscribe to our Newsletter and join our Telegram channel for quick headlines, leaks, and more updates!