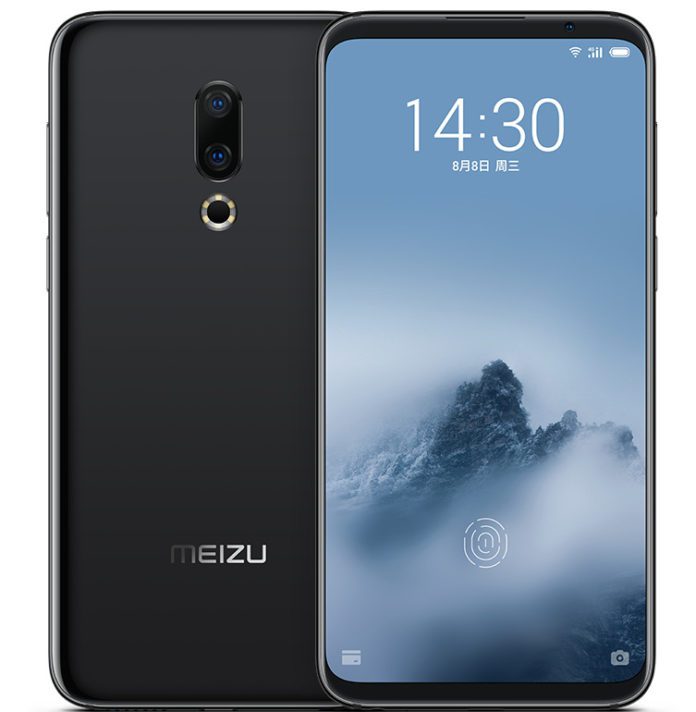 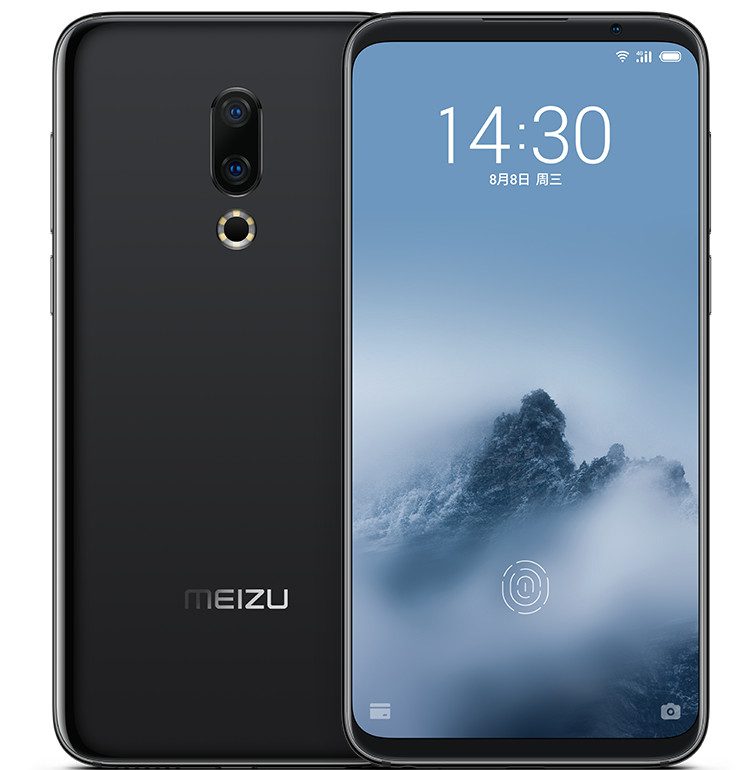 Meizu 16 and 16 plus two new smartphones from Meizu is announced in China. These phones are the successor of the Meizu 15 and 15 plus which was launched earlier this year in April.

The Meizu 16 will come with 6-inch ( 1080 × 2160 pixels) Full HD+ Super AMOLED display and is a Dual SIM variant. Under the hood, there is a Qualcomm Snapdragon 845 Octa-Core processor coupled with 6GB / 8GB of RAM and Adreno 630 GPU. Out of the box, it will come with Android 8.1 Oreo operating system with Flyme OS on top. There is a 12MP + 20MP camera set up on the rear with Sony IMX380 sensor, Four-axis OIS, PDAF, Laser auto-focus and a few more from the primary camera.

Specifications of Meizu 16 and 16 Plus:

As of now this device is announced in China and there is no news if Meizu is planning to launch in Global market. The device will go live in sale from 16th August & 20th August respectively.