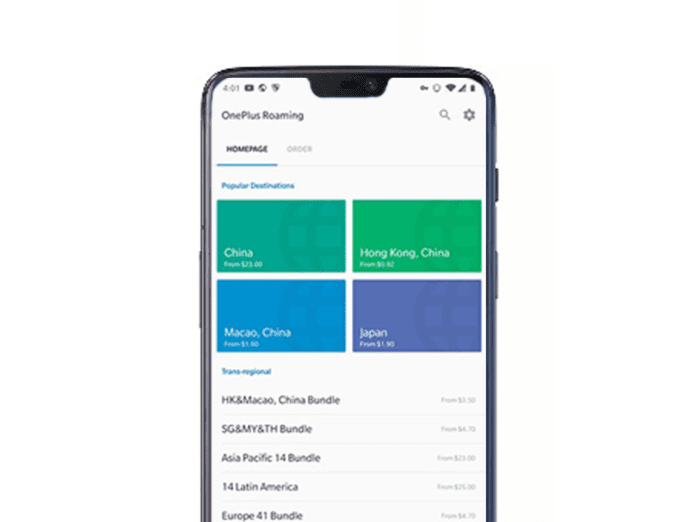 New Oxygen OS Open Beta 7 is now available for the OnePlus 6 device. As usual, it brings some of the improvements and fixes which includes some basic changes like the addition of the video enhancer, vibration upon the call ends, some of the UI improvements, etc. People in India are limited to these features. But, for UK users, OnePlus has introduced a new feature called ‘OnePlus Roaming’. So, let’s dive into the detail and see what it is!

So, the ‘OnePlus Roaming’ feature lets you use the internet data without SIM card. So, it translates to the SIM-free data service which allows the user to surf the internet. Now, things are clear here, without SIM card you cannot call anyone using this feature. But, that’s not the problem. In 2018, most of the messaging services are not supports the voice call as well as the video calls.

If you want to check on your OnePlus device which is running over the Oxygen OS Open Beat 7, you can go on the following path: Settings -> Wi-Fi & Internet -> OnePlus Roaming. To use it, you have to purchase the OnePlus Roaming package and after then you will be able to surf the internet.