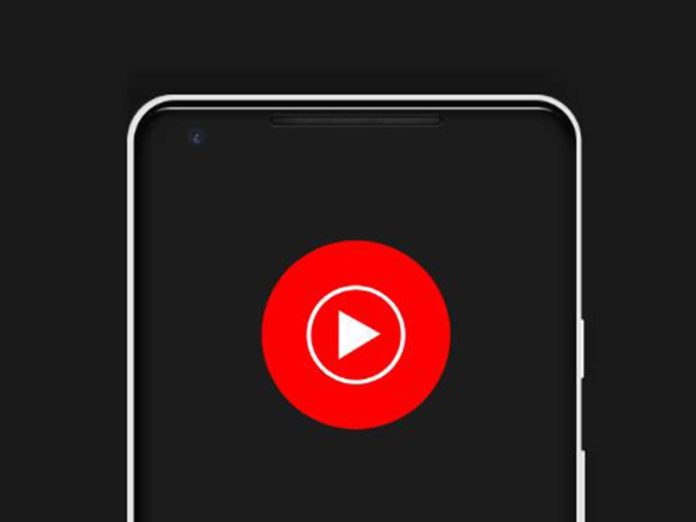 Just like we have heard earlier, YouTube has now made their new service live named – YouTube Music. YouTube is the place where tons of users come to watch videos and to listen music. Google’s strategy, however, confusing us to understand. I think you are familiar with Orange colored application. In the previous year, Google has started to provide paid music service in Google Play Music app. Now, the service is dead with the new launch of YouTube Music.

In the world of music services like Spotify, Amazon Prime Music, etc. Google has decided to give tough competition and take on the music industry with its brand new YouTube Music service. People were waiting months for new service to drop in the market. Now, the YouTube RED is dead and it’s been replaced by YouTube Music and YouTube Premium.

The new YouTube Music service started rolling out now. But as Google says now, the service is now in ‘early access’ and it is available for some limited countries includes New Zealand, United States, Mexico, Australia and South Korea. And still, there is no news regarding its worldwide launch. to access the new service if your feet are in the countries mentioned above, head over to the music.youtube.com or you can download the application from Google Play Store. 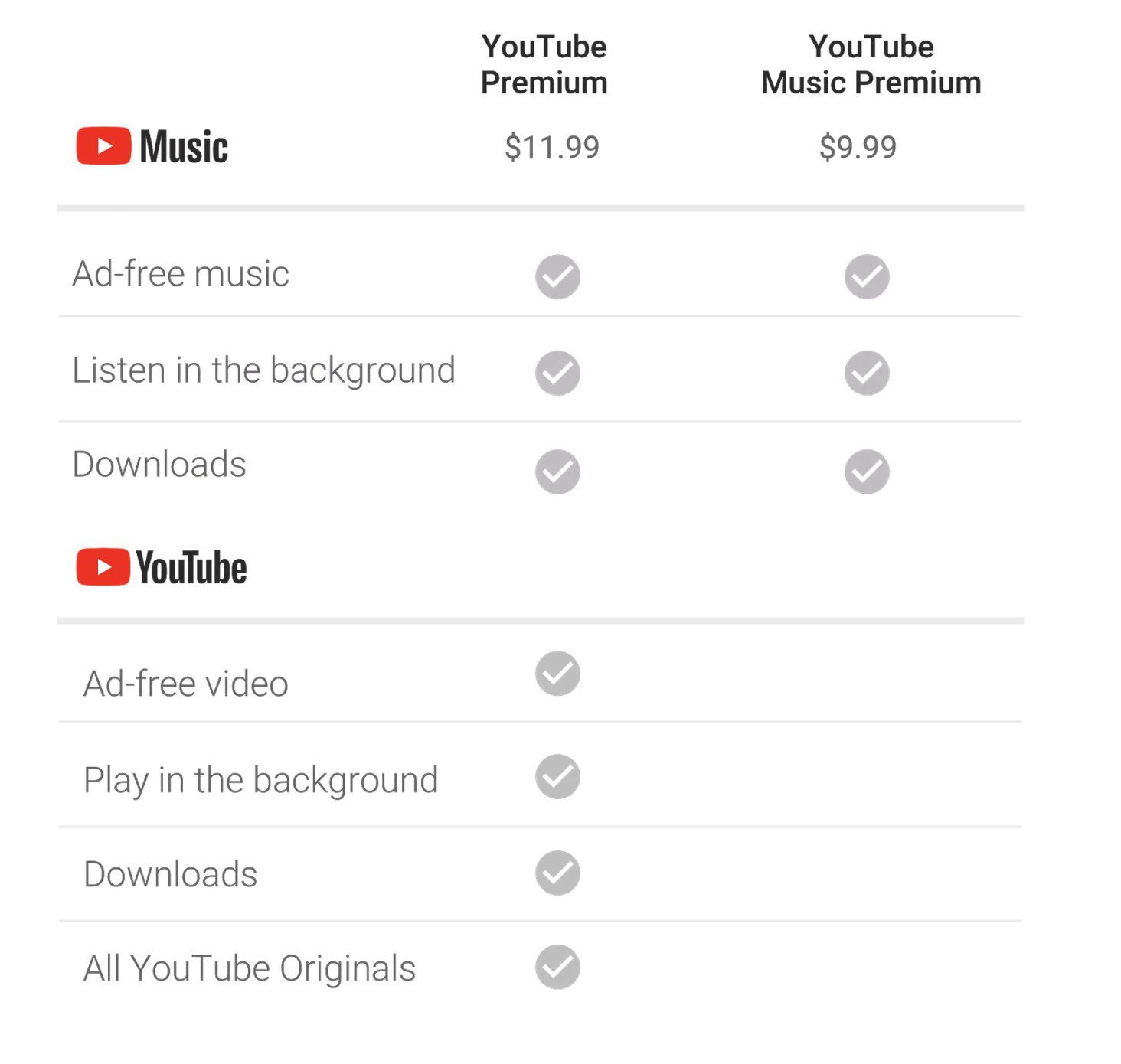 Of course, to make a better place and take on music industries, Google has decided to provide its new service with same market pricing. The price starting at $9.99 per month. As you can see in the pricing list, YouTube RED (YouTube Premium) has now $2 more. While for $9.99 user can get YouTube Music service. In premium plan subscriber will get benefits like ad-free experience, download facility and listen in the background. So, it is obvious to the free service user will not be able to quite YouTube Music app.

New YouTube Music application will bring some new changes. If you are using YouTube Music already, you will notice changes. The major key change is its user interface. As per mentioned in the article of the Verge, the application is specially designed for the music.

Let us know what do you think about this new music service!