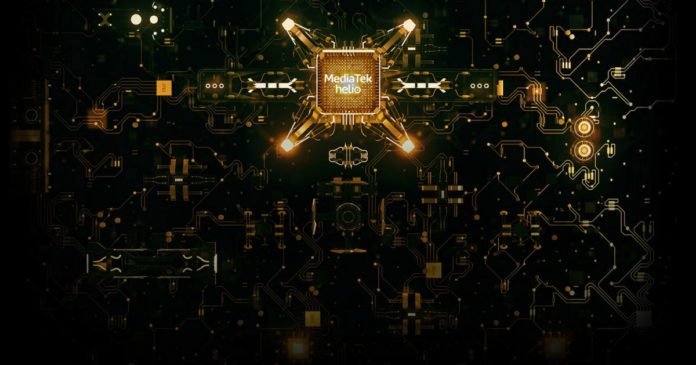 After Launching MediaTek Helio P70 chipset company has planned to skip the Helio P80 which they are testing from a long time and decided to launch a MediaTek Helio P90 on December 13. Meditek Helio P80 has been leaked in a several benchmark test earlier but it’s not gonna launch at least in 2018.

MediaTek Helio P70 is a slight improvement over P60 which doesn’t create a huge difference and that is why the company decided to skip the next version and planned to launch P90 said TL Lee, MediaTek General Manager to 91Mobiles. 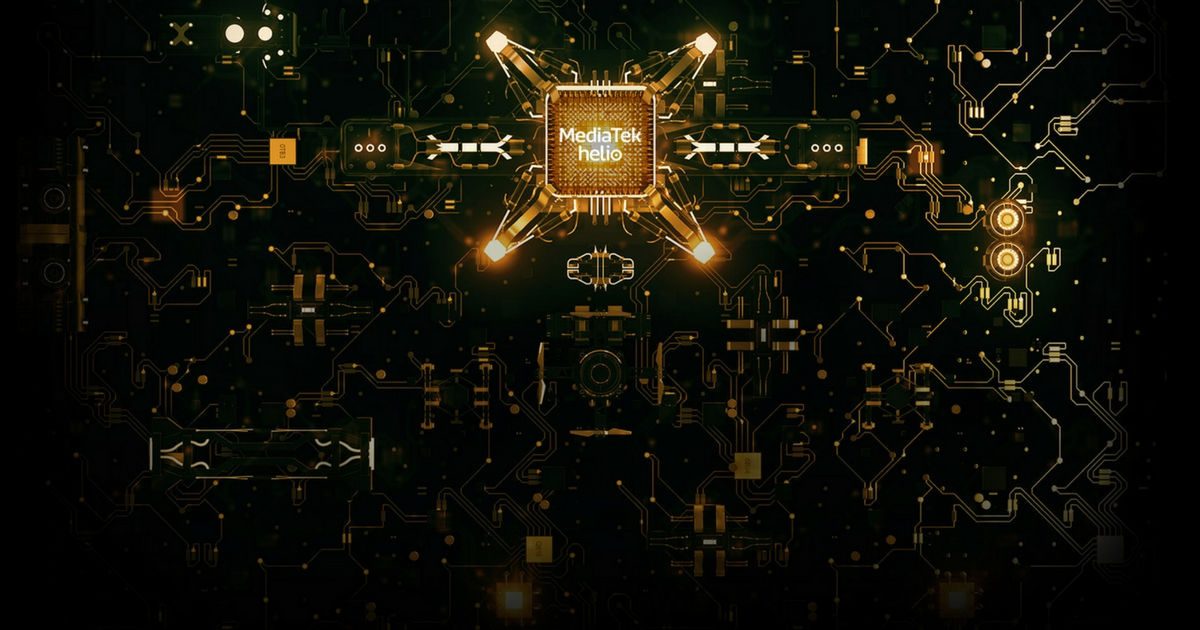 Lee confirmed that MediaTek P90 will be taking covers off its upcoming flagship chipset at an event in Shenzhen, China on December 13th. Although, The device running on Helio P90 won’t be available until Q2 2019.

MediaTek Helio P90 will have even better AI than the P80 or P70. Remind you of the AI Benchmark test, Where Helio P80 was right behind the Snapdragon 8150. – click here to see the post

Does that mean MediaTek is skipping the Helio P80 at all? Well, We could not get the clear answer from the company yet so stay tuned for the updates.