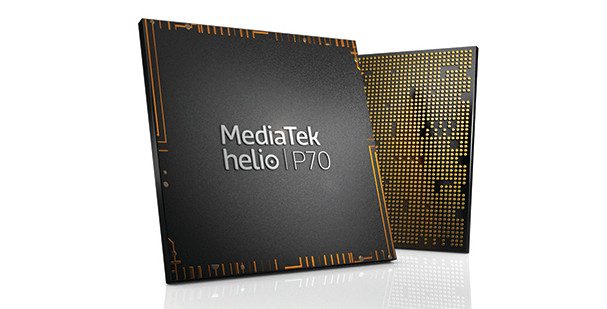 Qualcomm just announced Snapdragon 675 in the market and a day after MediaTek announced a new chip to compete with their latest chip. Qualcomm Snapdragon 675 is an 11nm chip with improved AI. The chip will be quite better than the Snapdragon 660. Talking about the P70 it’s the upgrade over the P60.

MediaTek is catching up with the Qualcomm’s chip lately. Helio P60 is much better in terms of the CPU. Many budget smartphones came with the P60 chip and it’s really good for gaming and casual use.

Helio P70 is also made on the 12nm FinFET technology,  but this comes with multi-core APU operating at up to 525 MHz for fast and efficient edge-AI processing. The AI engine delivers a 10 to 30% AI processing boost compared to the Helio P60, says the company. 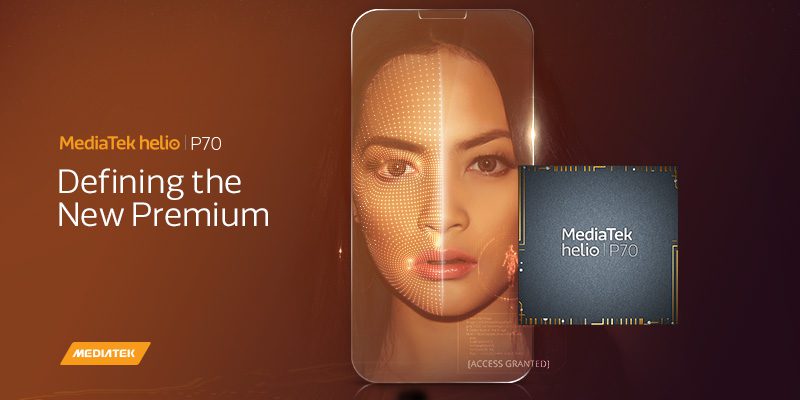 It has slightly overclocked Cortex A73 CPUs with 2.1GHz clock frequency, and the same GPU with the 900MHz operating frequency which will improve the performance by 13%.

“In popular games that frequently generate a heavy load across the SoC, the P70 provides 7% better DOU and up to 35% lower power versus the P60,” says the company.

The Helio P70 is in production now and will arrive in a smartphone by November/December of this year. Let us know in comments if you have anything to say.

Join us on Telegram for instant tech updates and follow us on our social media platform.