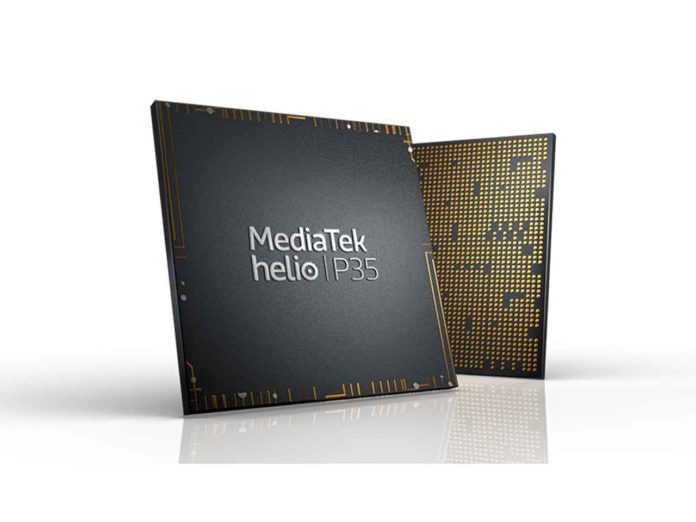 Xiaomi Launched Mi Play in China yesterday which is powered by MediaTek Helio P35 but as the name says play, Is P35 really a gaming chipset? Let’s check out the specs and find the reality.

MediaTek Helio P35 was planned to launch in 2017 but almost after a year, the smartphone with the chipset launched in the market. Helio P35 is made on TSMC’s advanced 12nm FinFET node. The eight core used in the processor which are Cortex-A53 and all of the cores are clocked higher at 2.3GHz.

We can directly compare this chipset to the Snapdragon 630 as SD630 uses same architecture but clocked lower at 2.2GHz. But, As the chipset is made on the 12nm fabrication process comparing 14nm, It will give better battery life and slightly better performance because of higher clock speed.

The GPU used in the chipset is Imagination’s PowerVR GE8320 which is the same GPU used in the Helio P22 chip but at the higher clock rate of 680MHz. Helio P35 also supports the FHD+ display with a 20:9 aspect ratio.

The processor supports LPDDR3 and LPDDR4x memory with maximum of 4GB and/or 6GB RAM. Helio P35 also supports the AI face unlock to unlock the phone by scanning face. It also has features like dual-band Wi-Fi, VoLTE, ViLTE and Bluetooth 5.0.